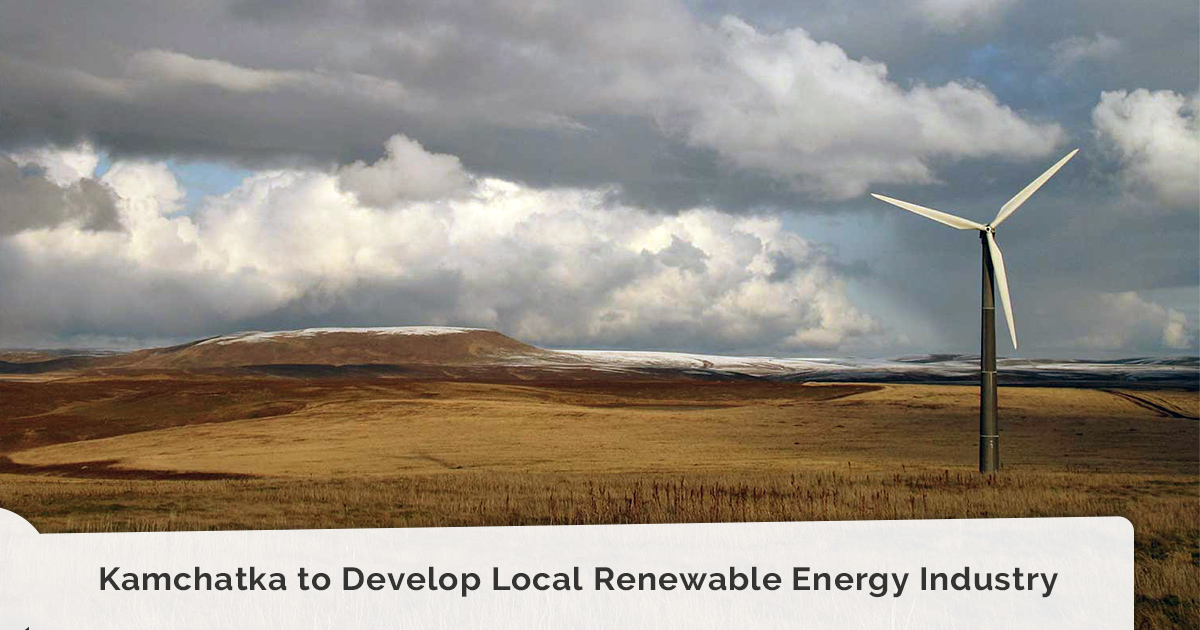 As the RusHydro Group’s press office reported, the main goal of the initiative is to improve the outdated diesel-driven generation and increase the energy efficiency of the region’s power supply.

The construction, installation and commissioning of the energy complexes are scheduled for completion in 2023. Solar or wind power plants may act as the power facilities for renewable energy generation.

“The use of renewables-based generation and energy storage will significantly reduce the import of expensive fossil fuels, as well as reduce the environmental impact. Elements of each energy complex will be connected by an automated control system, ensuring the most efficient operation of the complex with minimised fuel consumption. Fuel savings will range from 30% to 50%,” RusHydro Group said in the statement.

As far as financing is concerned, it is envisaged to be provided by the investors, with whom contracts were signed. At the same time, the operation will be carried out by the grid company’s personnel. The return on investment is expected to be for at least ten years, after which the complexes will be taken over by the company.

Looking back, RusHydro previously commissioned wind farms in Kamchatka (Nikolskoye and Ust-Kamchatsk rural localities) and Sakhalin (Novikovo rural locality), as well as 21 solar power plants in Yakutia, including the world’s largest solar power plant beyond the Arctic Circle, the Batagayskaya solar farm. In addition, projects to create energy complexes in six Yakut villages are already being implemented under the energy service agreements mechanism. Bidding procedures for energy service contracts for another 65 settlements in the Republic of Yakutia and three in Kamchatka are being prepared and conducted; they are expected to be concluded later this year. The total capacity of new diesel power plants planned to be commissioned in the Far East under the energy service agreement mechanism implemented by RusHydro will exceed 90 MW while the capacity of renewables-based power plants will be about 30 MW.