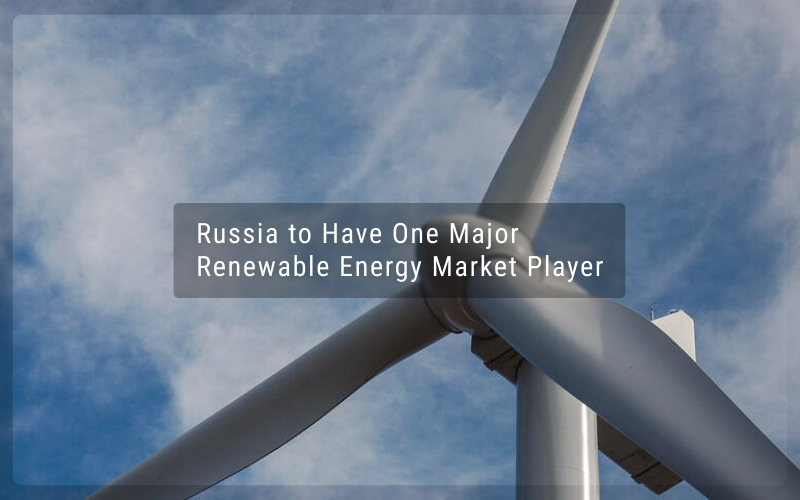 Russian Direct Investment Fund (RDIF) and Fortum created a joint venture to invest in the Russian renewable energy and announced the acquisition of 350 MW wind farms commissioned in the Ulyanovsk and Rostov Oblasts.

The projects were built in accordance with localisation requirements. The revenues of the power plants are guaranteed under long-term capacity delivery agreements, which ensures a stable and attractive return to investors on the invested funds.

According to the agreements, international co-investors of RDIF will also join the deal in the near future. Fortum and RDIF will continue to work on other joint projects in wind power and solar energy to create one of the largest players in the Russian renewable energy market.

Kirill Dmitriev, CEO of RDIF says, “Investing in projects with protected long-term returns is one of our priorities. The partnership with Fortum for joint investments in renewables is aimed at creating a major player in the promising sector of the Russian economy and will contribute to the implementation of the national project ‘Environment’. The development of renewable energy will ensure the energy security of Russian regions while meeting the highest environmental standards.”

As noted by Alexander Chuvaev, Executive Vice President of Fortum, Head of the Russia Division, General Director of Fortum, PJSC, the deal clearly demonstrates that investments in renewable energy projects are turning from a relatively rare tool, conceivable only by professional industry participants, into an attractive mechanism for a sovereign wealth fund, which, on the one hand, has a secure guaranteed profitability, and on the other hand, contributes to the development of an innovative and knowledge intensive industry.