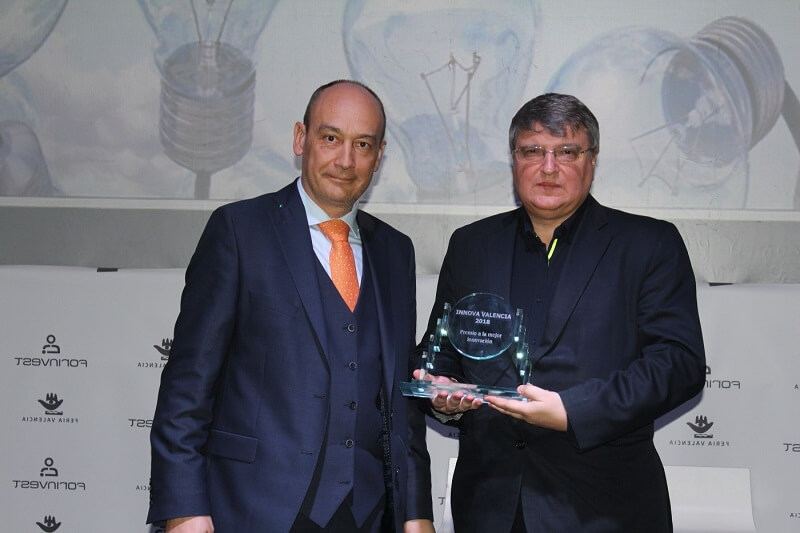 The International Exhibition of Innovation, Research and New Technologies “Innova Valencia 2018” was held during the FORINVEST 2018 (Valencia, Spain) on March 7-8, 2018.

The presented project is a result of development of wind turbines with increased efficiency in the extended range of wind speeds (including the areas with a low average annual wind speed of 3-6 m/s), which was financed by Skolkovo and the Ministry of Education and Science of the Russian Federation in 2015-2017. The international examination of the project was carried out by DNV GL.

Based on the use of innovative technologies, a prototype of a low-power wind turbine with an estimated wind speed of 7 m/s was created and tested. The wind farm has a number of unique competitive advantages in the segment of “small winds”.

The new wind turbines can be successfully used as a part of hybrid power supply systems with a high level of fuel replacement for sites and settlements in the remote and hard-to-reach areas.

The results of the work allow the emergence of a new segment of the global wind energy market.