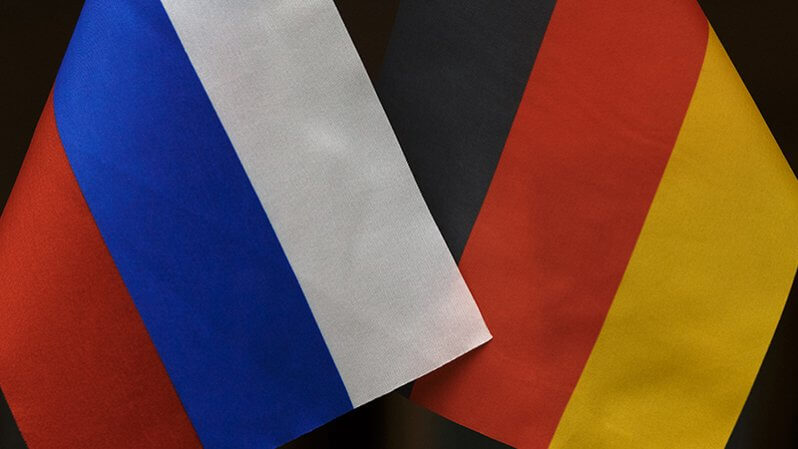 On Thursday, November 23, RAWI Chairman Igor Bryzgunov will make a report at the German Ministry of Economics and Energy during the conference “Renewable Energy Sources in Russia: Potential for German Companies”, organized jointly by the Ministry of Energy of the Russian Federation and the German Energy Agency DENA.

The report focuses on the advantages for German companies in the Russian wind energy market, the current market situation, the legislative model for supporting wind power in Russia and the prospects for wind energy development in Russia on the wholesale and retail markets.

As you know, Russian wind energy has great potential, which is promoted not only by the large territory of the country, but also by seriously developed industry. Legislation to support renewable energy and in particular wind power at the stage of its creation was criticized by the proponents of the feed-in tariff model, but the current market situation proved that at the stage of development of wind power technology, the LTCA (Long Term Capacity Agreement or DPM) model is more effective, since it is closer to the model of support for traditional generation. Moreover, many European countries are now rebuilding their legislation on supporting wind power in the direction of the so-called. “competitive” model, when the wind park with the lowest cost of energy becomes the recipient of support, but a similar model is already operating in Russia, under which the contract for the supply of power for 15 years with a profit of 12% is signed with the investor whose wind farm has the lowest capital costs. The tender of the selection of wind power projects Russia’ 2017 demonstrated serious competition between the participants, when the cost of some projects was reduced by more than 30%. Recall that recently in Italy, Russian legislation to support wind power was named the best in the world, stimulating not only the development of wind power, but also the production sector of the economy.

RAWI’s speech at the German Ministry of Economics and Energy will be held during the preparations for the Xth National Conference of the Russian Association of the Wind Industry (RAWI), which will be held on December the 6th in Moscow.