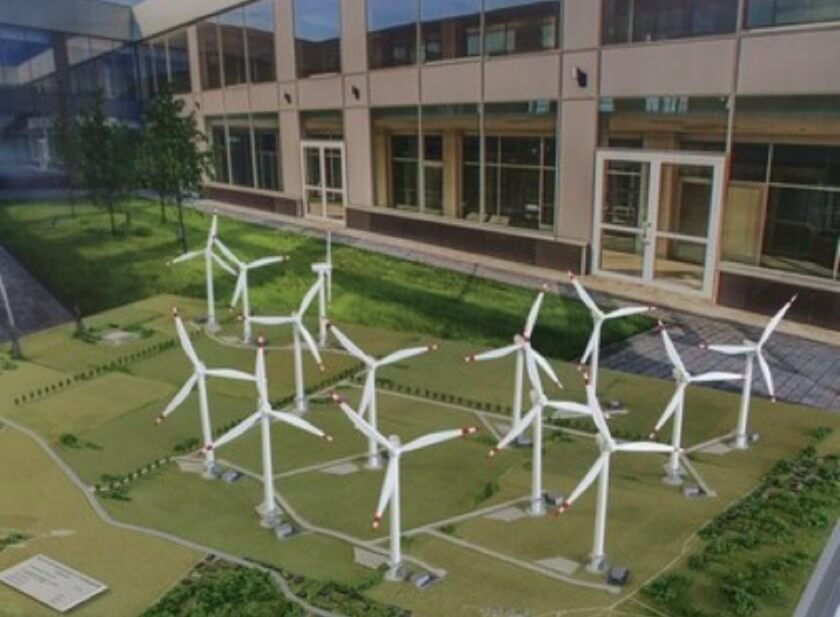 The head of RUSNANO Anatoly Chubais who arrived in Ulyanovsk commented on the recent agreement on the creation in the region of production of blades for wind turbines. According to the head of Rosnano, Ulyanovsk is becoming the leader of the high-tech topic of renewable energy.

In early September, the government of the Ulyanovsk region signed an agreement with the Danish company Vestas Wind Systems A / S (RAWI member) to create blades for wind turbines manufacturing in the region. It is planned that the new plant will work from the middle of 2019, it will produce about 300 blades per year. In production, the investor must invest about one billion rubles.

Thus, the Ulyanovsk Region will be the first region to localize the production of components for wind power. Also, the region was the first in the country, together with the company Fortum (RAWI member), launched a project to create first wind farm. Now in the wind park near the village of Krasny Yar the last, the 14th wind turbine is being installed. By the end of the year, wind generators should be launched.

The park will give 35 megawatt to the general regional electric grid. In addition, following the results of the federal tender, the region has the right to create six more such objects within four years. The sites for them are selected in the districts of the region. As a result, the total capacity of wind generation in the Ulyanovsk region can be increased to 600-800 megawatts per year.

RUSNANO also participates in the project to create wind farms. Anatoly Chubais highly appreciated the activity of the region in this area. “I believe that renewable energy in Russia is like a hype now. And wind energy as its most important component is something that will arise in the coming years. Ulyanovsk has identified himself as its leader. This is a very strong topic. First, the largest decision was made to create the RUSNANO fund together with Fortum, 30 billion rubles in capital plus 70 billion rubles in credit. This means 100 billion investments in Russian wind energy. Secondly, the first wind farm of 35 megawatts will be commissioned in Ulyanovsk. Thirdly, here, in the nanocenter will be created competence for the most critical part of the production of equipment for wind power. These are the blades. It’s about the blades of the 65-meter, the only material from which they can be made – a modern composite material. Here, the training production of the infusion method will be created. And here, in Ulyanovsk, one of the productions will master their industrial production. Blades in wind energy – this is the most difficult, the most high-tech part. Ulyanovsk concentrates all these competencies in itself to create such a cluster. Here it was decided to establish a department of renewable energy, which is very reasonable. Thus, the production, the scientific part, the educational part make Ulyanovsk the capital of Russian wind energy, “- said the head of RUSNANO.