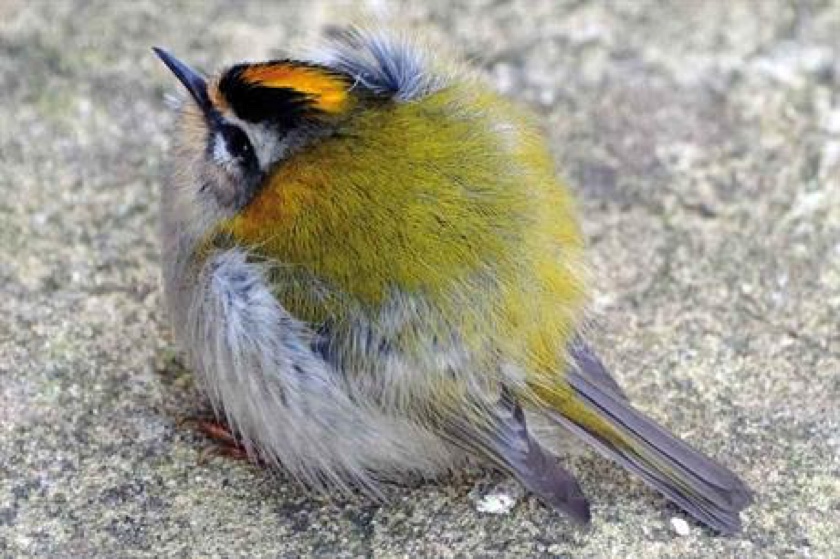 FRANCE: Findings from a study about mortality rates at French wind farms have raised important points, but the industry is calling for further discussion and investigation.

Bird deaths at French wind farms are relatively low, according to a recent study carried out by the League for the Protection of Birds (LPO).

However, mortality rates vary significantly between locations, with turbines situated near special conservation zones seeing twice as many deaths directly attributed to turbines, the LPO found.

The industry welcomes the finding that wind turbines do not have a large impact on biodiversity, said Guillaume Wendling, head of the environment commission at French wind energy association FEE. more