The Golden Wind Award is the highest award on behalf of the participants of the Russian wind energy market for significant contribution to the development of the wind power industry in the Russian Federation. It was established by the Russian Association of Wind Power Industry in February 2019.

It is awarded annually on a competitive basis to persons who have influenced the development of wind power industry in Russia, which has led to groundbreaking changes in the industry.

Nomination process for the award in four nominations is carried out by the RAWI members during the calendar year.

The final selection of candidates for the award is made by members of the Board of the RAWI, as well as invited experts. 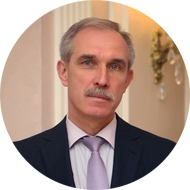 The production of wind turbines, their components, the creation of new components production solutions and the establishment of new enterprises. 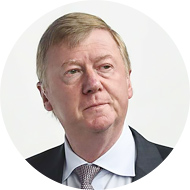 Construction, design, installation, logistics, and other industries that accompany the construction of wind farms.

The award in this nomination has been presented To Head Of Fortum, PJSC
Alexander Chuvaev 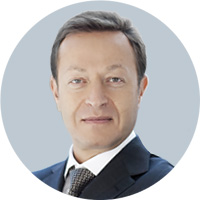 Development and manufacturing of small submegawatt systems, traditional, innovative and unconventional designs of wind turbines and so forth.

The members of the RAWI can fill out a form for the nomination of candidates in their Company Account.

Regulations on the Award (PDF in Russian)