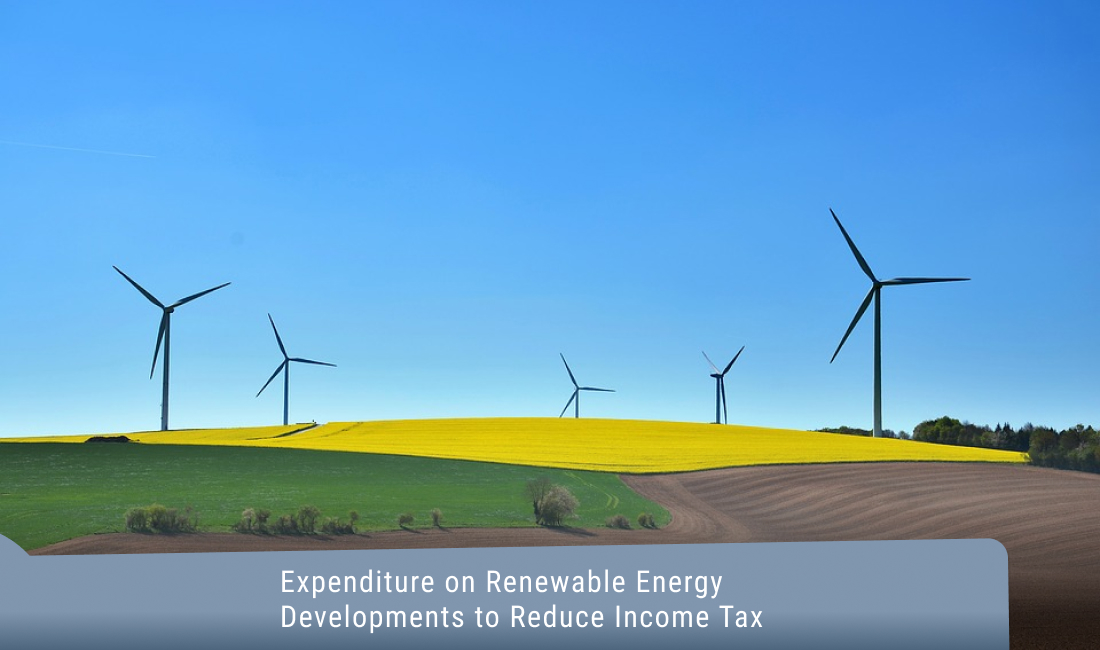 Russian Prime Minister Mikhail Mishustin has signed a decree that allows companies to reduce the tax base when calculating profits tax through expenditure on renewable energy development.

A Russian government decree expands the list of types of research and development (R&D) for which expenses can be taken into account to reduce tax payments. The list includes three new blocks, one of which combines technologies aimed at creating systems to improve the environment, increase energy saving and the efficient use of natural resources. In particular, these are “developments in the field of waste recycling with generation of electric and thermal energy, creation of intelligent transport systems using energy-saving technologies, systems generating energy on the basis of renewable sources”, the press service of the Russian government reports.

Research and development expenses included in the new list reduce the CPT base using a multiplying factor of 1.5. They are also allowed to be taken into account as a lump sum in the tax reporting period in which they were incurred.

Commenting on the new government decree, Igor Bryzgunov, Chairman of the RAWI manifestation, noted that the government’s decision reinforces the development prospects for the renewable energy sector and gives hope that the earlier course towards strengthening the carbon-free energy market in the country will continue.

“There are many different opinions on the prospects for renewable energy development in Russia in the current situation. Renewable energy is not an immediate task; it is the next stage in the development of energy technology and the self-consciousness of mankind as a whole. Over several years we have created entire industries of equipment manufacturing in Russia, we have strengthened its local content level. A slowdown, let alone a cessation of support for renewable energy development in Russia could lead to a technological abyss, following which we would again be buying technology and equipment from all over the world,” emphasised Igor Bryzgunov.

As an example of the negative consequences of not developing domestic technology and manufacturing equipment, Igor Bryzgunov cited the recent situation with the blocking of car charging stations on the M11 motorway. The equipment retrofitted with special “tabs” made it possible to block it via the Internet.