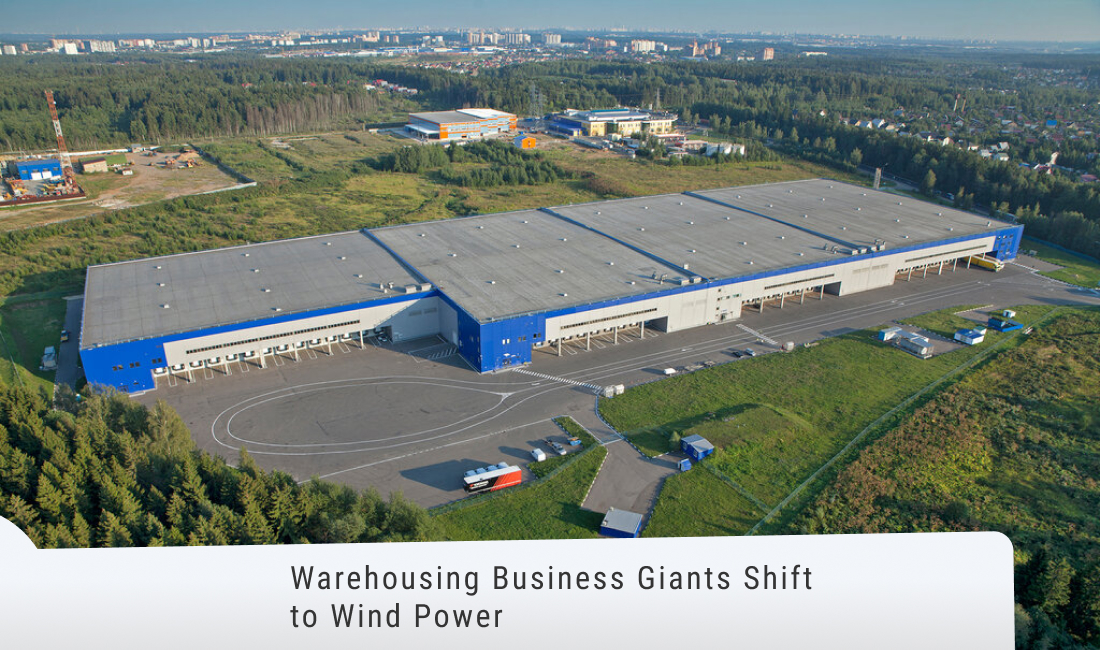 The warehousing and production facilities of Raven Russia, a major player in the warehousing business, are now supplied with green electricity generated by the Sulinskaya wind farm in the Rostov Oblast.

The warehouse giant, whose facilities are located in various Russian regions, made it possible to switch to renewable energy by concluding a free bilateral agreement for the supply of electricity with JSC Mosenergosbyt. Energy is generated by 26 Vestas wind turbines (with a unit capacity of 3.8 MW), which are part of the Sulinskaya wind farm in the Rostov Oblast, owned by a joint venture between PJSC Fortum and the Russian Direct Investment Fund (RDIF).

Switching to green energy will allow Raven Russia to implement plans to reduce its carbon footprint as part of its own sustainability strategy.

As a reminder, the joint venture between Fortum and RDIF owns wind farms with a total capacity of 550 MW in the Rostov and Ulyanovsk Oblasts and the Republic of Kalmykia. Sber, Procter & Gamble, Shchekinoazot, and Leroy Merlin have already become consumers of the green energy generated by these wind farms.

Raven Russia is now among them – the largest representative of the warehousing business. The company is involved in the purchase and construction of class A warehouse complexes in major Russian cities, with subsequent leasing to Russian and international tenants. Today the company has 16 class A logistics parks with a total area of 1.9 million sq m in Moscow, St. Petersburg, Nizhny Novgorod, Rostov-on-Don, and Novosibirsk.

It should be noted that in Russia today, enterprises and organisations have the opportunity to reduce their carbon footprint by purchasing green energy directly from its producers – wind farms and PV solar farms. For example, Vetropark (a member of the RAWI) is preparing a large pipeline of wind power projects for oil, mining, and manufacturing companies that have embarked on the decarbonisation path.