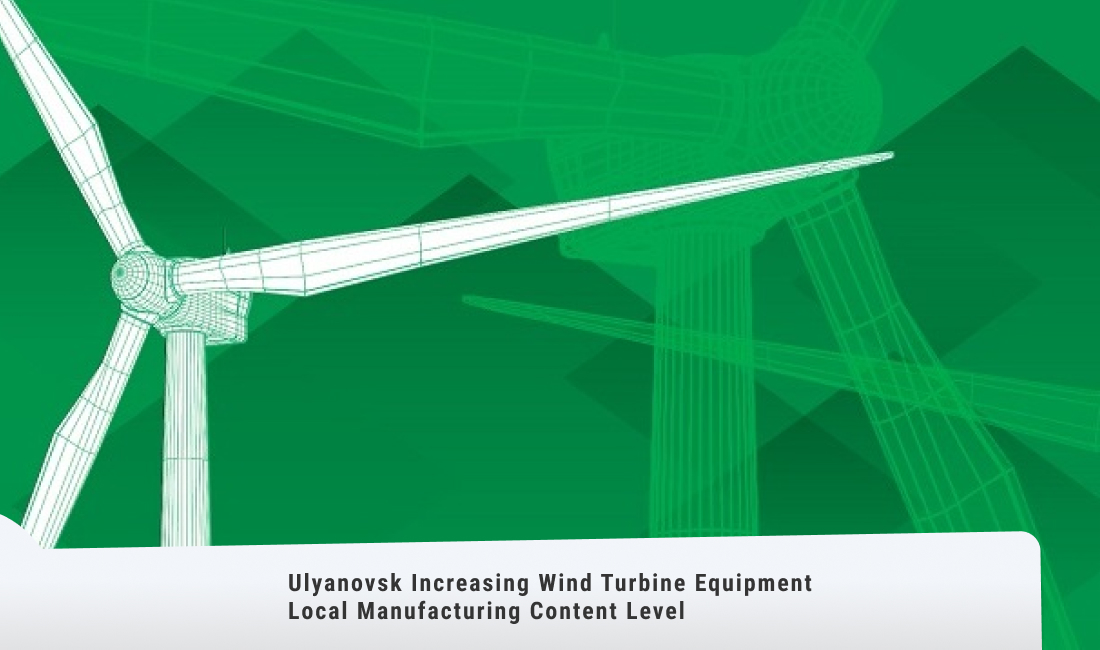 A new plant for production of pultruded profile, required for production of lightweight and durable wind turbine blades, will open in the Ulyanovsk Oblast. The information was published on the official website of the regional Ministry of Economic Development.

An agreement to invest 300 million roubles in the construction of the plant was signed by Alexey Russkikh, head of the region, and Mikhail Stolyarov, general director of DowAksa Rus, in the presence of Denis Manturov, Russian Minister of Industry and Trade.

A new facility in Ulyanovsk plans to start producing pultruded profiles for wind turbine blades produced by Vestas Manufacturing Rus (a member of the RAWI) and, in the future, for other Russian companies as well.

The plant will occupy 3,000 square metres on the territory of the Ulyanovsk Port Economic Zone in the Platforma Industrial Park and will provide the city with 50 new jobs. Some of the equipment has already been purchased, and the company plans to start production as early as December.