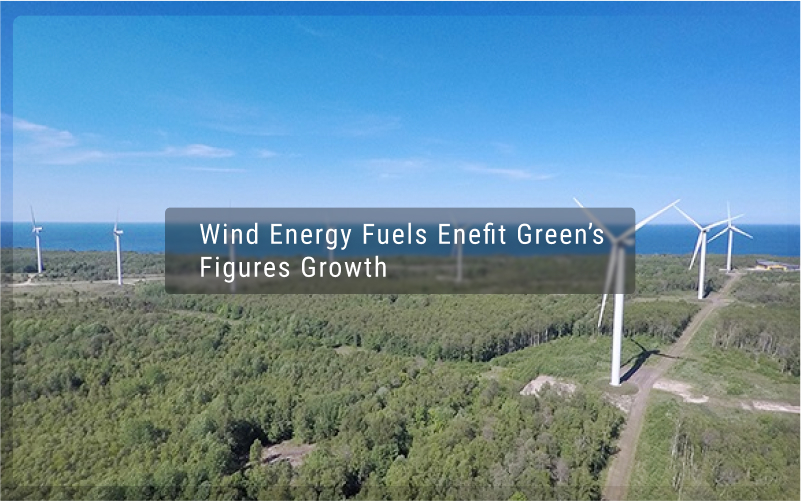 The economic performance of the group was most affected by the merger of Enefit Green and Nelja Energia, favourable wind conditions, high reliability of wind parks operation and increased total renewable energy production. As a result, the company’s profits, including support for renewable energy and other commercial activities, increased by 94 percent to EUR 151.5 million during the past year.

“We see the greatest growth opportunities for Enefit Green in the development of wind farms, which is further supported by the development of solar energy solutions. We currently have projects to develop new wind parks in different phases in four markets, Estonia, Latvia, Lithuania and Finland. In addition, we are developing solar energy projects in equal measure in all of our home markets, the largest of which is in Poland. At the same time, we are also focusing on the even smarter and more efficient operation of the existing renewable energy assets of Enefit Green,” said Aavo Kärmas, Chairman of the Management Board of Enefit Green.