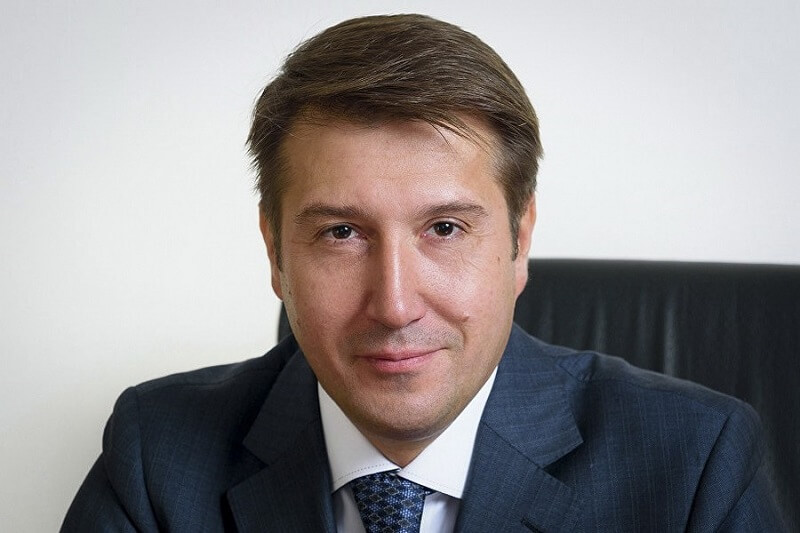 Deputy Energy Minister Vyacheslav Kravchenko said that the Energy Ministry decided to extend the support of renewable energy at the expense of the wholesale energy market: the funds will be used to develop wind and solar power generation and small hydro power plants within the framework of the modernization program being developed by the government. This was requested by the largest owners of renewable energy sources – Renova Viktor Vekselberg, Rusnano, Enel and others.

Insiders said that in the report of the Ministry of Energy, sent to the government at the end of February, it was planned to allocate 405 billion rubles for support of renewable energy sources. Earlier it was believed that the funds would be used to finance the construction of incineration plants (MTPP), also receiving a target premium from the wholesale energy market. But the deputy minister specified that the MTPP has not been included in the modernization program, although they can enter it later. According to sources, by 405 billion rubles. it is planned to build 5.4 GW of renewable energy by 2035, that is, the total volume of the green energy market will almost double, to 11.8 GW (the Ministry of Energy sent a bid of 1.54 trillion rubles, the renewable energy lobby asked to increase the market to 20 GW). At the same time, the report has a reservation that support should be “implemented point-by-point, reducing the financing of renewable energy sources”.