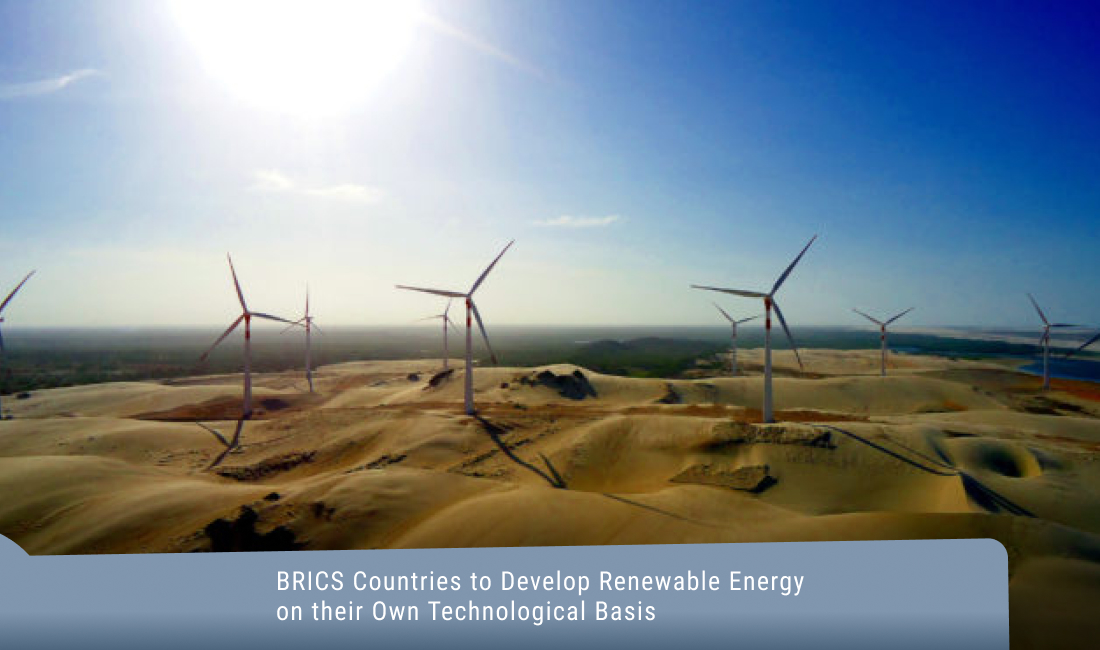 This was the subject of a meeting of industry ministers from the BRICS countries – an alliance of Brazil, Russia, India, China and South Africa. While other states are forced to turn a blind eye to the environment, the BRICS countries have an opportunity to accelerate joint development in this area.

Speaking to his colleagues from the five countries, the head of the Russian Ministry of Industry and Trade Denis Manturov emphasized that in recent months, the world has become convinced of the high energy dependence of countries that do not have their own raw material base. The BRICS countries are largely protected from risks, given their well-established cooperation, but now there are opportunities to move further in the direction of deep processing of hydrocarbons, to create joint production facilities that cover the needs of the alliance members, and without the participation of “external and unreliable partners.”

The Russian minister said, “A related trend concerns the possibility of developing sustainable energy in our countries on our own technological basis. While other countries now have to turn a blind eye to the environment, on the contrary, we need to accelerate joint development in nuclear, solar, hydro, and wind power generation, hydrogen and other renewable energy technologies, as well as the development of fundamentally new approaches to energy production. We are all doing relevant research in one way or another, and cooperation between our scientists can create breakthrough solutions for all mankind.”

According to the head of the Russian Ministry of Industry and Trade, the BRICS can become the driving force of the new configuration of the global economy. The BRICS countries together account for more than 40% of the world’s population, produce about the same percentage of food, and account for about a third of global GDP, which is even higher than that of all the G7 countries.