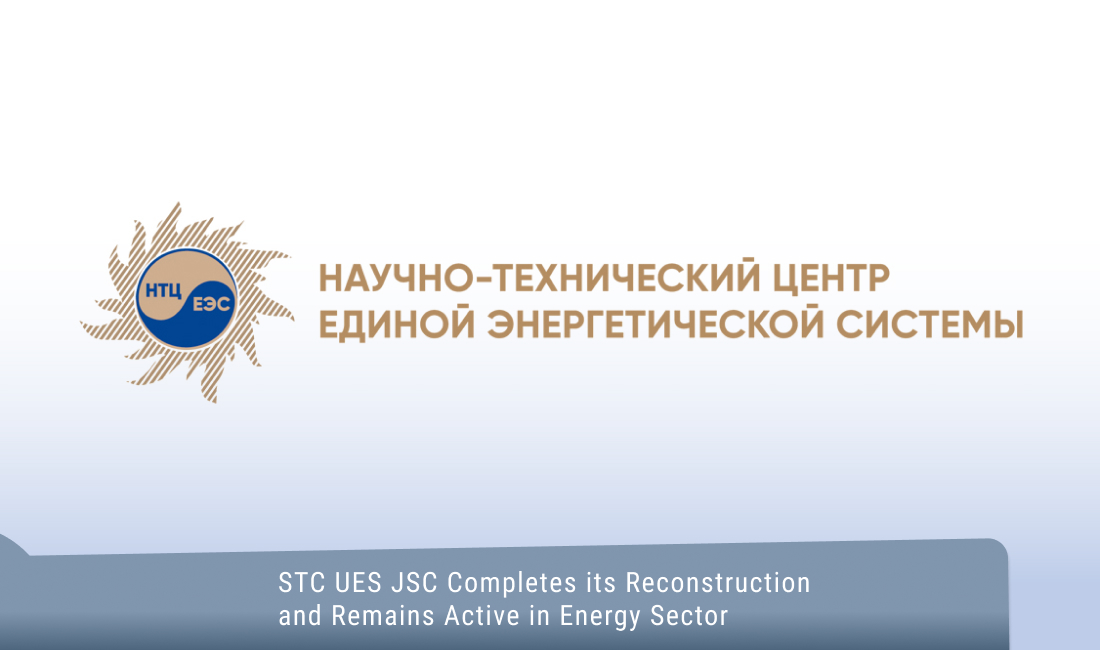 The company’s R&D activities are based on NIIPT – the STC UES – the oldest scientific research centre in the electric power industry (founded in 1945), which still today solves problems in the field of sustainability, reliability, manageability and future development of the UES (unified energy system) of Russia.

Scientific developments of STC UES are strategically important in transmitting large volumes of electricity over long distances and ensuring the survivability of energy systems in Russia and the near abroad. Today, it is the industry’s leading organisation in the design and development of the backbone network of the UES of Russia and interstate energy relations, a recognised centre of competence in Russia and worldwide for digital and physical modelling of power systems, research into static and dynamic stability, development and design of relay protection devices and systems, regime and emergency control.

The geography of STC UES activities covers the entire territory of Russia, as well as the countries of the near and far abroad. The level of personnel qualification and scientific and technical base make it possible to efficiently solve tasks of any complexity. In particular, as of today, 90% of all Russian wind power plants have been commissioned on the basis of the SPDs developed by the Centre. Thanks to the joint efforts of STC UES JSC and VetroSGC JSC, the national standard “Electric Power Industry. Distributed Generation. Technical requirements for generation facilities based on wind turbines (WTs).”

STC UES plans to continue to be actively involved in various energy projects, including wind power, and offers cooperation within its competence to partners in the Association.