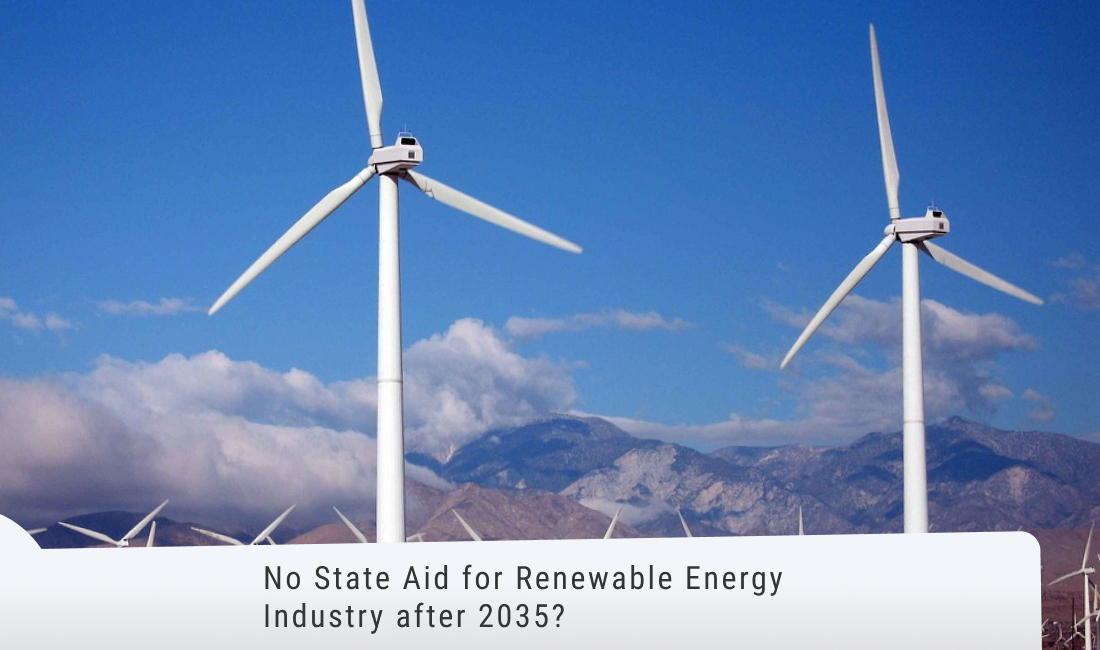 Russian Energy Minister Nikolay Shulginov expressed his hope that achieving price parity between renewables and conventional generation by 2035 would allow renewables to develop without government support programmes, a decision that investors themselves would gradually come to.

After summing up the results of tenders within the RES CDA 2.0 programme, RAWI experts have already expressed the opinion that state support for renewable energy generation projects is gradually losing its relevance. It has already played an important role in the development of the industry with many players having emerged in the wind energy market; Rosatom’s NovaWind, Vestas (a member of the RAWI) and Siemens-Gamesa (also a RAWI member) have opened wind turbine assembly facilities, and production of blades and towers has started.

The price of the one-part rate announced during this year’s competitive capacity outtake showed that wind power is becoming competitive with any traditional generation other than hydro, and new projects are proving to be cost-effective.

In an interview with Russia 24’s SENATE TV Show, Nikolay Shulginov, Minister of Energy of the Russian Federation, expressed a similar opinion. He noted that the planned programme to support renewable energy sources until 2035 is estimated at RUB 360 billion, and the capacity, thanks to the projects implemented under the programme by 2035, will increase by another 8-9 GW. Nevertheless, “the autumn tender, the selection of these projects, showed that manufacturers already have the competencies, there are requirements for the export component, and prices have already fallen. Therefore, we hope that after 2035, or maybe even earlier, there will be price parity between traditional and renewable generation. It will be possible to continue building up renewable energy sources without any support.”

In another interview with Kommersant, when asked whether the Ministry of Energy plans to revise the rules for support under the RES CDA programme due to the fact that grid parity has actually been reached, he said: “To cancel the already announced programme until 2035 with its long-term incentives, volumes and other things is a bad idea. After 2030, we should return to this issue and make the necessary decisions based on price parity. Investors themselves will come to this.”

As a reminder, according to the results of the first competitive wind power capacity outtake under the RES CDA 2.0 programme, the competition for construction of wind generation assets was won by the investment fund Vetroparki FRV (established by PJSC Fortum with its technological partner LLC Vestas Rus) and JSC VetroSGC-2 (JSC NovaWind, Rosatom). The planned start dates for capacity supply for the former are December 1, 2025, 2026 and 2027, respectively, and for the latter – July 1 of the same years. New wind farms under the projects are set to be built in five regions of the country.

At the same time, the first modern wind power projects, implemented without state support, are scheduled for commissioning at the end of next year. One of them is the Sviritsa wind farm. It is planned to build the wind farm in the Leningrad Oblast and that is will start supplying power to green energy consumers at the end of 2023 under 15-year contracts with a fixed price of 4.2 RUB per KWh. In the near future, the project investors plan to implement similar projects in the Russia’s Northwestern Federal District with a total capacity of more than 700 MW.