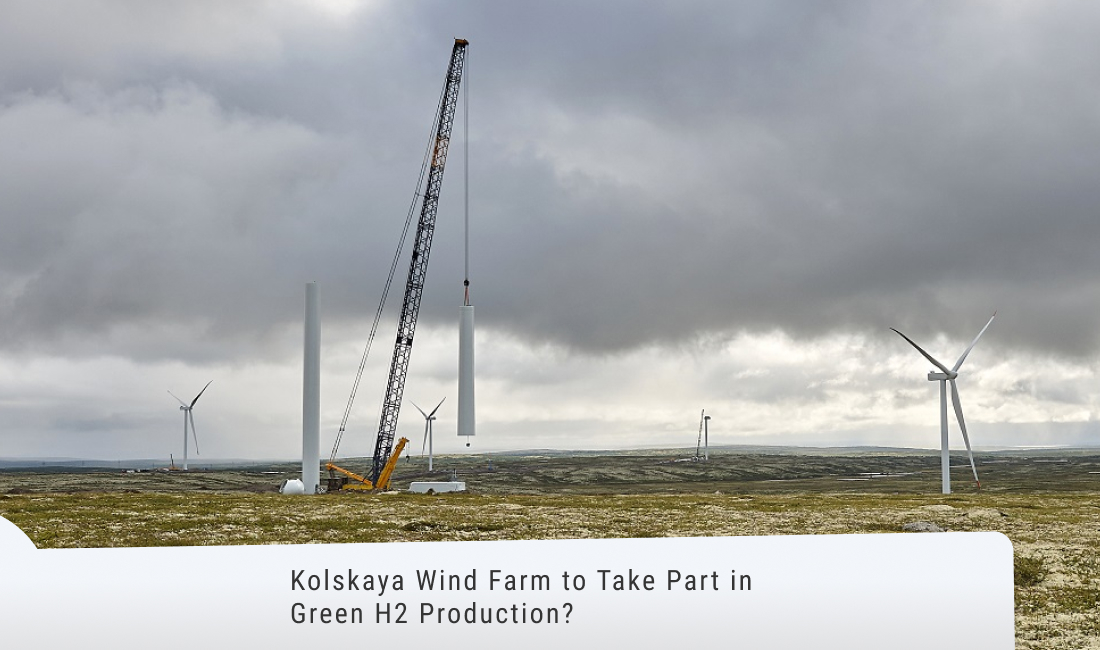 Enel and RUSNANO discussed the possibility of cooperation in the production of green hydrogen at SPIEF-2021, but no official data on the scale of the future joint project has yet been made public.

Enel said that at this stage the companies are only studying the possibility of creating Russia’s first green hydrogen project at the PJSC Enel Russia’s Kolskaya wind farm in Murmansk Oblast. The project is at the stage of technical and economic feasibility study.

The figures published by a number of news websites about the start of industrial-scale production of green hydrogen in the Murmansk Oblast in 2024 (12,000 tonnes annually) as part of a joint pilot project by Enel and RUSNANO have also not been officially confirmed by PJSC Enel Russia.

Meanwhile, the existence of plans to develop such a pilot project in the near future is confirmed by statements made by participants at the SPIEF-2021 meeting.

Simone Mori, head of Enel Europe says, “The topic of green H2 production is becoming increasingly popular around the world. At the level of Enel Group, we are already actively working in this direction in many countries of our presence. And, of course, we see Russia as a potential region for such projects. The joint project with RUSNANO is the first step to start exploring this potential in various Russian regions.”

“Russia has enormous potential both for the production and use of green hydrogen. The governemtn and private businesses are more and more actively involved in the work aimed at forming a high-tech and export-oriented H2 economy in Russia. RUSNANO intends to pay great attention to the development of the new industry and to participate in the implementation of hydrogen projects using state-of-the-art technologies. Successful implementation of a joint pilot project with Enel will make it possible to prove the feasibility of the green hydrogen production concept and scale up the project in the future, which will contribute to the national hydrogen strategy implementation,” – Chairman of the Executive Board of RUSNANO Sergey Kulikov comments.

We would like to remind you that the RAWI FORUM 2021 International Wind Energy Forum, which will be held in Moscow on December 1-2, has a separate session dedicated to the prospects of green hydrogen development in Russia. The session will be moderated by Yury Dobrovolsky, head of the Central Scientific Research Center STI ‘New Mobile Energy Sources’ at the RAS (Russian Academy of Sciences) Institute of the Problems of Chemical Physics. The New frontiers in the wind energy market (hydrogen) session will focus on who will be the main players in the market of green H2 production and consumption, as well as on the conditions that should be created in the country for the development of hydrogen economy, including the development of the necessary industrial equipment.