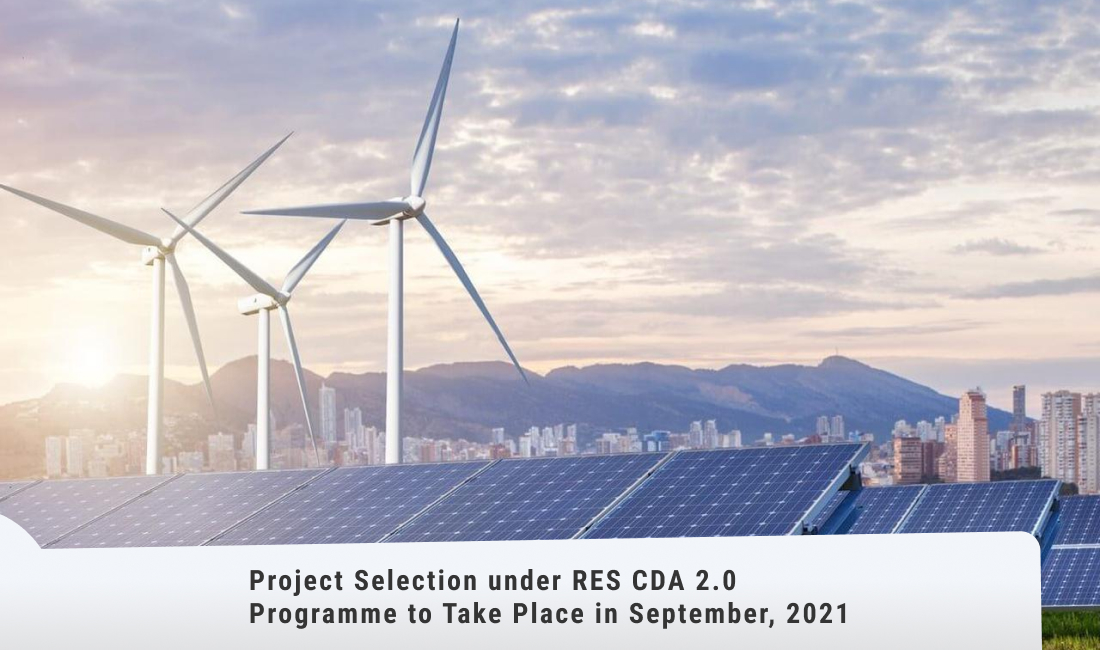 The first competitive selection of renewable energy projects under the second state support programme was postponed from late July to September this year.

The first stage, scheduled for September 3-9, involves an initial call for applications. The second stage, September 10-16, will be immediately followed by a review of revised applications. A little longer, until September 21, applications for solar generation projects will be accepted.

Implementation of renewable energy projects under the second state support programme is scheduled for 2023-2035, with the total amount of allocated funds reaching RUB 360 billion. According to the Russian Ministry of Energy calculations, the support will make it possible to reduce the cost of sustainable energy generation, increase the equipment local content level, increase exports and commission about 6.7 GW of renewables-based power generation capacity. Of these, about 2.4 GW will come from PV projects, 4.1 GW from wind and 0.2 GW from small hydropower plants.

Like the first state support programme, the second will operate on the basis of the RES CDA mechanism, which provides investors with a fixed-return investment guarantee through capacity payments. However, the second programme envisages a change in the criteria for evaluating projects in the competitive selection process. From now on, they will be selected on a straight-line rate basis: not only the level of capital expenditures during construction will be taken into account, but also the operating costs of power generation, the ICUF and the return on investment. In other words, the less money a project needs to generate the declared amount of electricity and the greater the amount, the better the project’s chances of winning the auction.

Adding such gamechangers to the rules is expected to accelerate the decline in the cost of green energy and bring the grid parity closer.

On the other hand, it should be remembered that the rules have changed not only in terms of the definition of the object of the auction, but also in terms of the rules for taking into account the local content level of equipment, where the figures have doubled. In addition, an export requirement has been added with high penalties for non-compliance, which will be applied not to the equipment manufacturer but to the investor. This seriously raises barriers to market entry for new entrants and leads to market monopolisation, which in turn can have the opposite effect of alienating the prospects of grid parity.