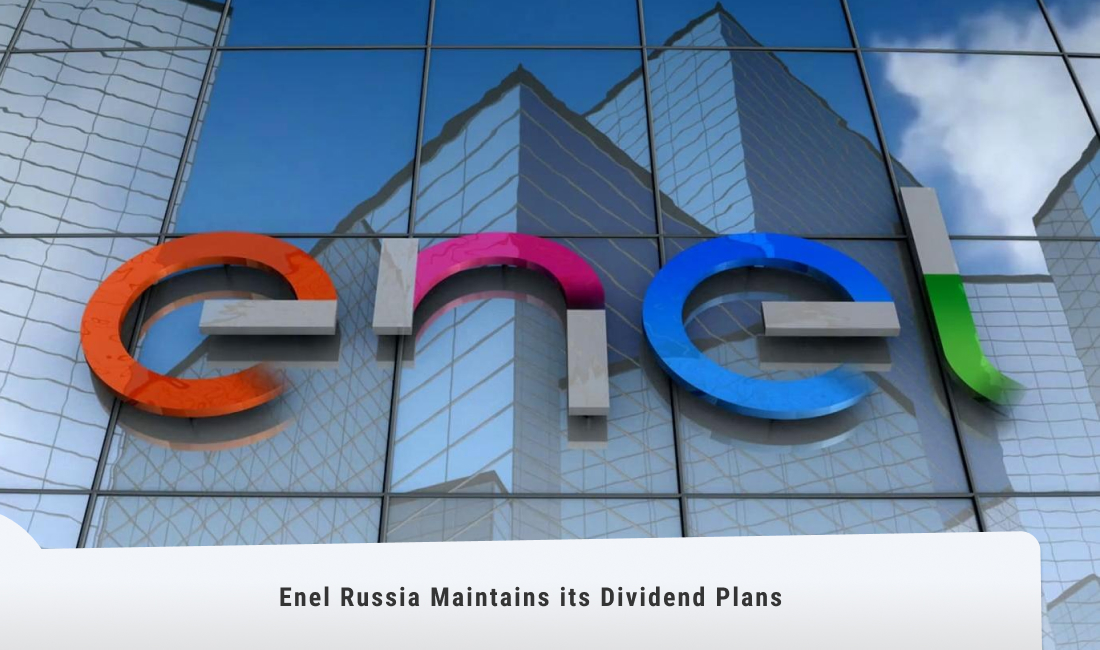 The company published its financial results for the first half of 2021. The reporting showed a steady increase in revenue (+3%) with an expected decline in EBITDA due to the expiration of CDAs for condensation electric power plants at the end of last year.

The company’s positive dynamics against the background of the expiry of the CDA can be explained by the growth of income from electric power sales (+25%) in the context of higher prices and growth of generation volumes. Thus, Enel Russia confirmed the financial forecasts for 2021 announced back in February with EBITDA cost 7.5 billion roubles and net profit being at the level of 3 billion roubles.

According to the company’s CFO Yulia Matyushova, Enel Russia maintains its dividend plans. In February, the company announced a postponement of dividend payments of RUB 5.2bn from 2021 to 2023. In 2022, the total amount of dividends will be RUB 3bn. Starting from 2023, Enel Russia plans to abandon fixed payments and return to distribution of 65% of net profit to shareholders.

PJSC Enel Russia is a part of the Italy-based energy group Enel. The company owns three gas-fired power plants, Sredneuralskaya, Konakovskaya and Nevinnomysskaya, with a cumulative installed capacity of 5.7 GW. Experts’ positive expectations regarding the payment of dividends to Enel Russia’s shareholders in the coming years are related to the construction of wind power generation facilities, Azovskaya wind farm (90 MW), which has already been commissioned; Kolskaya wind farm in Murmansk Oblast (200 MW of planned capacity), where installation of wind power plants is already underway; and Rodnikovskaya wind farm in Stavropol Krai, which is still in the design stage.

Enel Russia’s focus on green energy was set back in 2019 when it sold Reftinskaya gas-fired power plant, the largest coal-fired thermal power plant in Russia, which generated a third of the company’s total EBITDA. The funds from the sale were invested in renewable energy facilities.