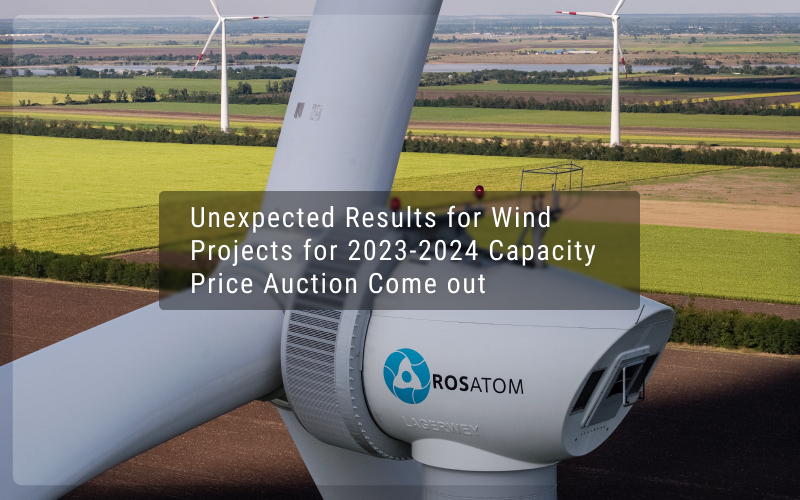 We won’t venture to estimate the feasibility of building a turn-key ready wind park at the price of 710 euros per 1 kW (at the current exchange rate of the Russian national currency) while trying to fulfil all localisation requirements. But it is known that NovaWind is going to produce almost all components for its 2.5+ MW wind direct drive generators at its plants in Volgodonsk, Rostov Oblast. There was a recent information about the intention on Rosatom’s plans to produce magnets for generators in Russia. Recall that the maximum allowable level of capital expenditures for wind farms commissioned in 2023 was set at 109,123 roubles per 1 kW, and for 85,000 roubles per 1 kW for those commissioned in 2024.

As was earlier reported by RAWI, from November 17 to December 1, at least 9 investors submitted their bids for wind projects for the renewable energy competitive capacity auction, which indicates that the Russian wind energy market remains highly competitive.

The fact that the Russian wind energy market is waiting for an extension of support beyond 2024 cannot be overlooked either. According to experts, it was previously expected that the issue will be resolved in November this year. Perhaps this task was hindered by the change of deputy prime minister and energy ministe