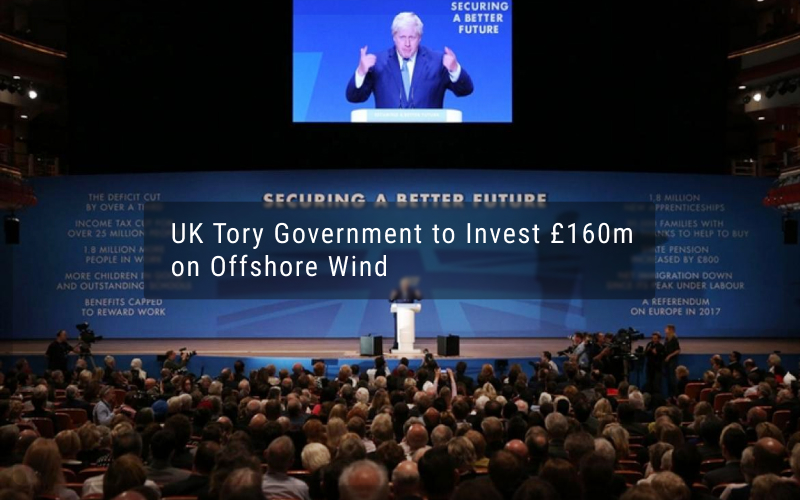 The British government decides to make the country a leader in the generation of low-cost green energy, which will be more profitable than coal and gas. This was stated in a 30-minutes speech by British Prime Minister Boris Johnson, which he delivered at an online convention of the ruling Conservative Party.

PM pledges that every home in the UK will be powered by offshore wind in a decade.

Johnson went on to confirming his electoral promise made in 2019 to bring the total installed capacity of offshore wind farms in the UK from 10.5 GW to 40 GW by 2030 boosting the government’s previous 30GW target.

PM compared the UK’s resources in offshore to those of Saudi Arabia’s oil wealth.

Johnson noted that public and private investments in offshore wind alone will create 60,000 jobs, and the transition to green economy could potentially provide jobs for millions of British people.