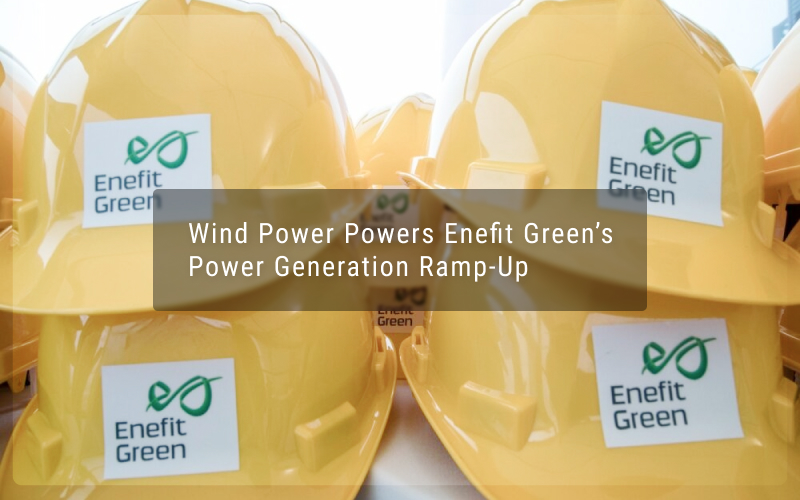 Enefit Green (part of the international Eesti Energia group) produced 84 GWh in July 2020, which indicates a 30% year-on-year growth rate (64 GWh). This amount is enough to cover the annual electricity demand of 30,000 households with average levels of consumption.

The increase in renewable energy production contributes to Eesti Energia’s strategic goal of producing 43% of electricity and heat from renewable sources in 2024.