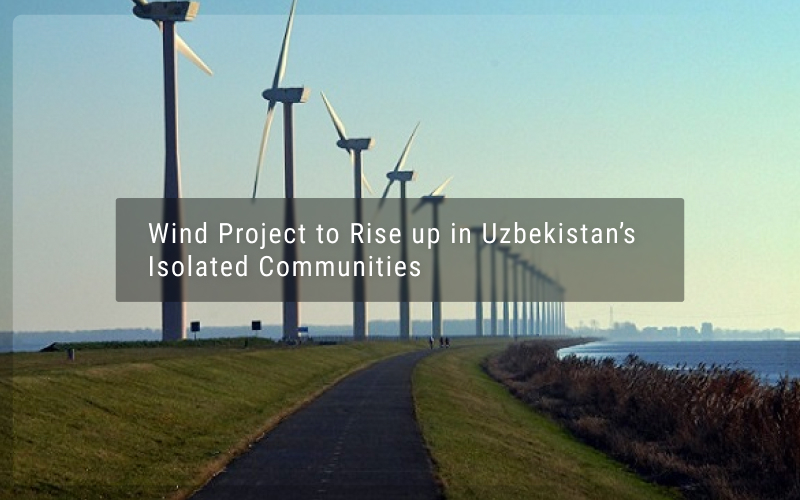 Finland’s Single Wing Energy Oy is ready to participate in investment energy projects in Uzbekistan. This was stated during online negotiations with the investments promotion Agency under the investment and foreign trade ministry of Uzbekistan.

Single Wing Energy Oy specialises in the development of wind turbines with a vertical axis of small scale. One of the latest developments, a single wing wind turbine with a capacity of 5 kW was introduced in Finland in summer 2020.

Online negotiations were held on July 2, 2020, as part of following up on the points of the agreements reached at the fourth meeting of Uzbekistan – Finland Intergovernmental Commission on trade-economic and scientific-technical cooperation. Specialists from the Ministry of Energy of Uzbekistan also took part in the talks.

The parties discussed in detail further steps for the possible penetration of a joint green energy investment project. The application of the Finnish company’s wind turbines for isolated settlements of Uzbekistan, where the implementation of energy infrastructure is limited, taking into account the peculiarities of the landscape of the territory, was considered increasingly urgent.

For its part, the investments promotion Agency will assist in preparing and directing the information of interest to the project implementation.