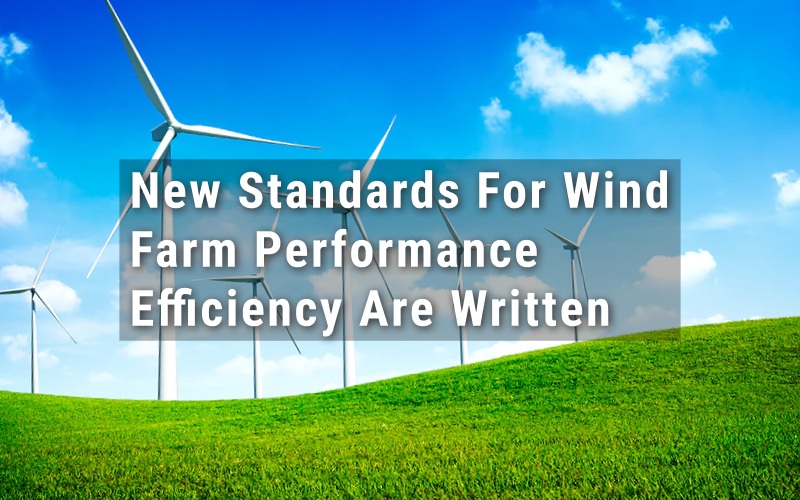 A national standard for the regulation of energy facilities utilising wind turbines “Electric Power Industry; Distributed generation; Technical requirements to generation facilities based on the usage of wind turbines” was signed off in Russia. The corresponding order was signed by the Federal Agency for Technical Regulation and Metrology.

The standard was developed by the Vetroenergeticheskaya otdelnaya generiruyuschaya kompaniya joint-stock company (VetroOGK, JSC, which is under control of NovaWind, JSC, Rosatom, SC) with the involvement of the STC UPS (Moscow branch) (member of RAWI), JSC, infrastructure organizations and expert community.

“Until now, there has been no single document in Russia containing technical requirements for the wind farms when operating as part of the unified electric power system. We have consolidated and structured these requirements in one document, which will significantly improve the performance efficiency of the wind turbines without excessive requirements for equipment manufacturers and operators”, – said Egor Grinkevich, Deputy Director General for Development of Technical and Regulatory Regulation of Wind Power Plants at NovaWind, JSC.

VetroOGK, JSC, acting as the basic organization of the PK-5 “Distributed generation (including RES)” subcommittee will continue its work on standardisation, promoting the development of the renewables in Russia.