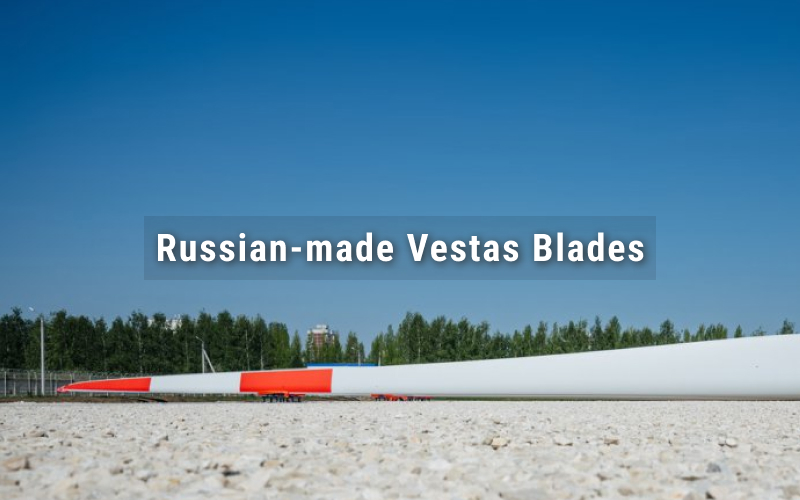 Wind turbine blade production plant, which is a joint venture of Vestas Manufacturing (RAWI member), MC Rusnano and Ulyanovsk Oblast, began shipping blades manufactured at the plant in Ulyanovsk. It is important that the blades are made of glass fabrics produced at the OJSC OSV Steklovolokno’s (RAWI member) enterprise in Gus-Khrustalny.

The blades, 62 meters long and weighing 14.5 tons each, go on a journey and will be installed at a wind farm in the Rostov Oblast, which is currently being built by the Vetroparki FRV. In total, the company will build more than 1800 MW of wind farms in various regions of Russia utilizing Vestas wind turbines.

Shipment of the blades for the project in the Rostov Oblast stands the 100% test for the local (Russian) content in manufacturing of one of the most high-tech components of a wind turbine. Previously, Vestas launched the assembly of its own nacelles at a factory in Dzerzhinsk.

Legislative support for the wind power industry development in Russia requires 65% of the localization of all wind farms commissioned in Russia since 2019. The blades in this ranking are estimated at being responsible for 18%.

The RAWI knows that despite the fact that the company fulfils this requirement, it is already working ahead of schedule to increase the share of local content in its wind turbine production in Russia, as it has high hopes for Russia as a new emerging market.