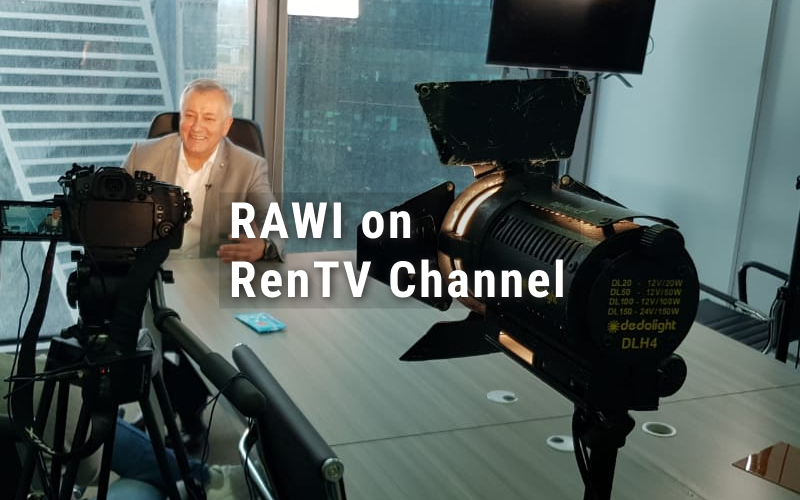 Igor Bryzgunov, Chairman of the Russian Association of Wind Power Industry, took part in the filming of the Dvigatel Progressa (Russian for Engine of Progress) science TV show broadcasted by the RenTV channel and hosted by Timofey Bazhenov.

Mankind has penetrated deeply into the mysteries of motion, having bended our own bodies to submission, subjugated the wildlife, the power of the water flow, the aeolic energy. With the invention of the wheel, we learned how to transmit mechanical energy to soulless matter, and the invention of engines of various sorts allowed people to move to more advanced ways of locomotion, which do not require any special muscular efforts from a person. Nowadays mankind has a great store of knowledge and possesses devices capable of converting energy into motion and motion back into energy. One of those kinds of energy is the wind power!

The episode of the TV show will air in September this year.