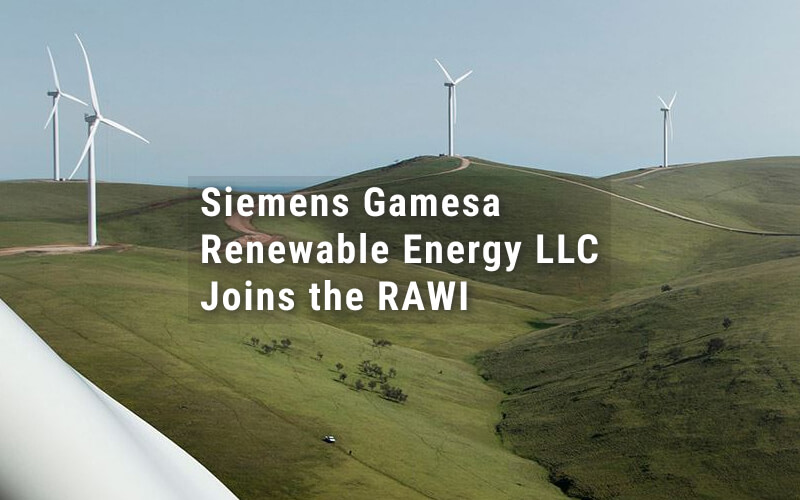 The company was established several years ago as a result of the merger of wind energy assets of Siemens, the German energy giant, and Gamesa, the Spanish leader in the wind energy markets of Southern Europe, North Africa, Latin America and others. SGRE manufactures and supplies wind turbines for projects in both onshore and offshore global markets. At the end of 2018, the total installed capacity of SGRE-produced turbines amounted to 90.6 GW worldwide, and the company’s enterprises around the world employ more than 23 thousand people, which brought the company 9.1 billion euros for the year.

Siemens Games Renewable Energy, LLC is creating a production of wind turbines for the Russian market in Russia and the first 26 turbines with a capacity of 3.46 MW each are going to be supplied to the Enel wind farm in the Rostov Oblast with a capacity of 90.1 MW in 2020.

Members of the RAWI can access contacts of company’s responsible executives in the company profile after logging in via a personal account.