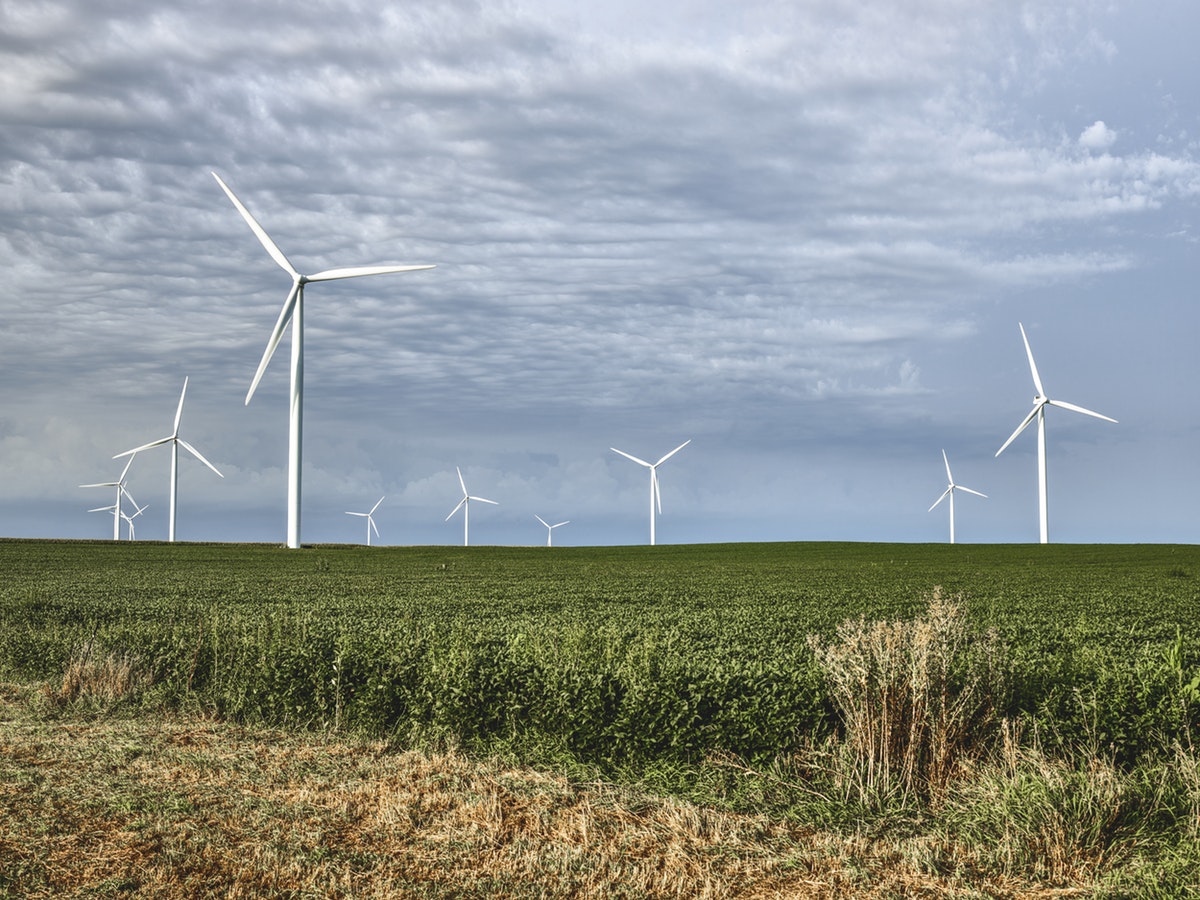 The Ministry of Energy of the Russian Federation proposes to extend the existing programme of supporting green energy until 2035, retaining its focal points, but with adjustments to make the programme less costly and focus it on exporting Russian products, said Deputy Minister Yury Manevich told RIA Novosti in an interview on the eve of the St. Petersburg International Economic Forum.

“There is an existing support programme now [that will last] until 2025, and we proceed from the fact that we are going to support its extension until 2035. At the same time, of course, we are going to adjust the parameters of this support: the new programme should become less expensive and include goals for exporting products,” said Mr Manevich.

“In the main ones. And we, maybe, will improve it a little, taking into account the economic and environmental effect there again,” Manevich answered to the question whether the current programme is planned to be extended in its basic parameters.

According to the Deputy Minister, the programme’s financial issue is still open.

“It is important to note that the green energy does not drive out the conventional generation, but instead complements it. Companies such as Fortum, Enel, operating in both of these sectors provide an example of this. Every energy group may have renewables in its structure, both as a separate project and in conjunction with the traditional one. A large power station can replace its small diesel generators or gas piston power plants with solar modules or wind turbines. But it also can operate them separately. These are the things that complement each other pretty well,” explained Manevich.

Until 2025, Russia has the green energy support programme, including the construction of power plants, which are being tendered during competitive selections. These are guaranteed to have a payback and a return on investment due to increased electricity pricing for the consumer. At the same time, for the selected projects, a certain level of localization of equipment production in the Russian Federation ought to be provided.