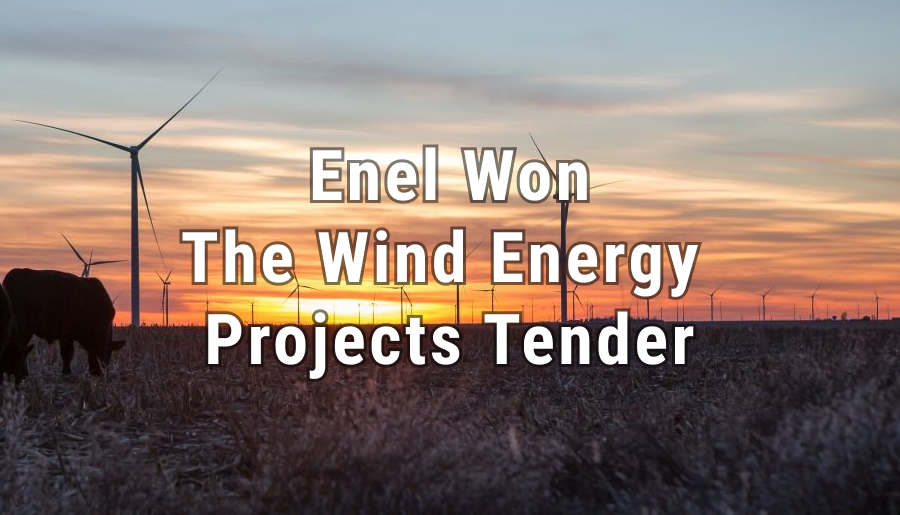 From unaccredited sources, the RAWI learned that the Russian division of the Enel, Italy-based energy company, had won the competition for the selection of renewable energy projects (in Russian) which had been announced on March 11.

The 71.25 MW bid with a maximum capital expenditure of 64,867.00 rub/kW (in the area of €889) of installed capacity turned out to be the best among other contestants. This value is much less than that which the company offered at competitions of previous years, which, in our opinion, is dictated by the emerging competitive pattern in the Russian wind energy industry. Thus, the company added another wind farm project to the installed capacity existing volume of 291.25 MW, raising it to 362.5 MW. The company will have to build its third wind farm in 2024.

One can also congratulate the technology partner of the company, the Russian division of Siemens-Gamesa, which is going to receive an order for another 20 turbines with a capacity of 3.6 MW each, which are be produced in Russia at a significant proportion (44%).