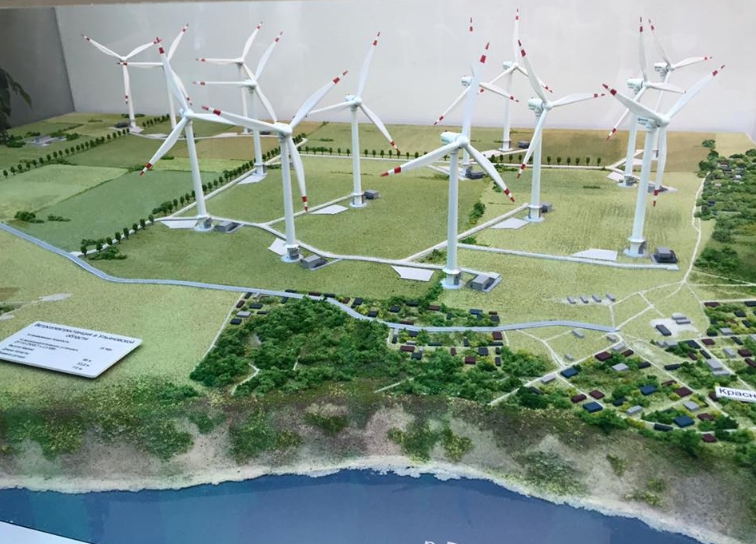 A new wind farm with a capacity of 75 MW is going to be built in the Ulyanovsk Oblast. This was reported by the press relations service of the regional government.

A letter of intent on investment in the construction of a wind farm was concluded on May 22 within the framework of ARWE 2019, the International Alternative Energy Forum. The document was signed by Governor [of the Ulyanovsk Oblast] Sergey Morozov, CEO of the Ulyanovsk Oblast Development Corporation Sergey Vasin and CEO of EAB New Energy GmbH (Germany-based) Andreas Lietzmann. German company’s total investment in the project is going to amount 6.5 billion rubles.

Earlier it was reported that starting since December 2018, Vestas has been operating on the production of blades on the territory of the Ulyanovsk Oblast. The production of other components (towers and nacelles), is also localized by the Danish enterprise in Russia.