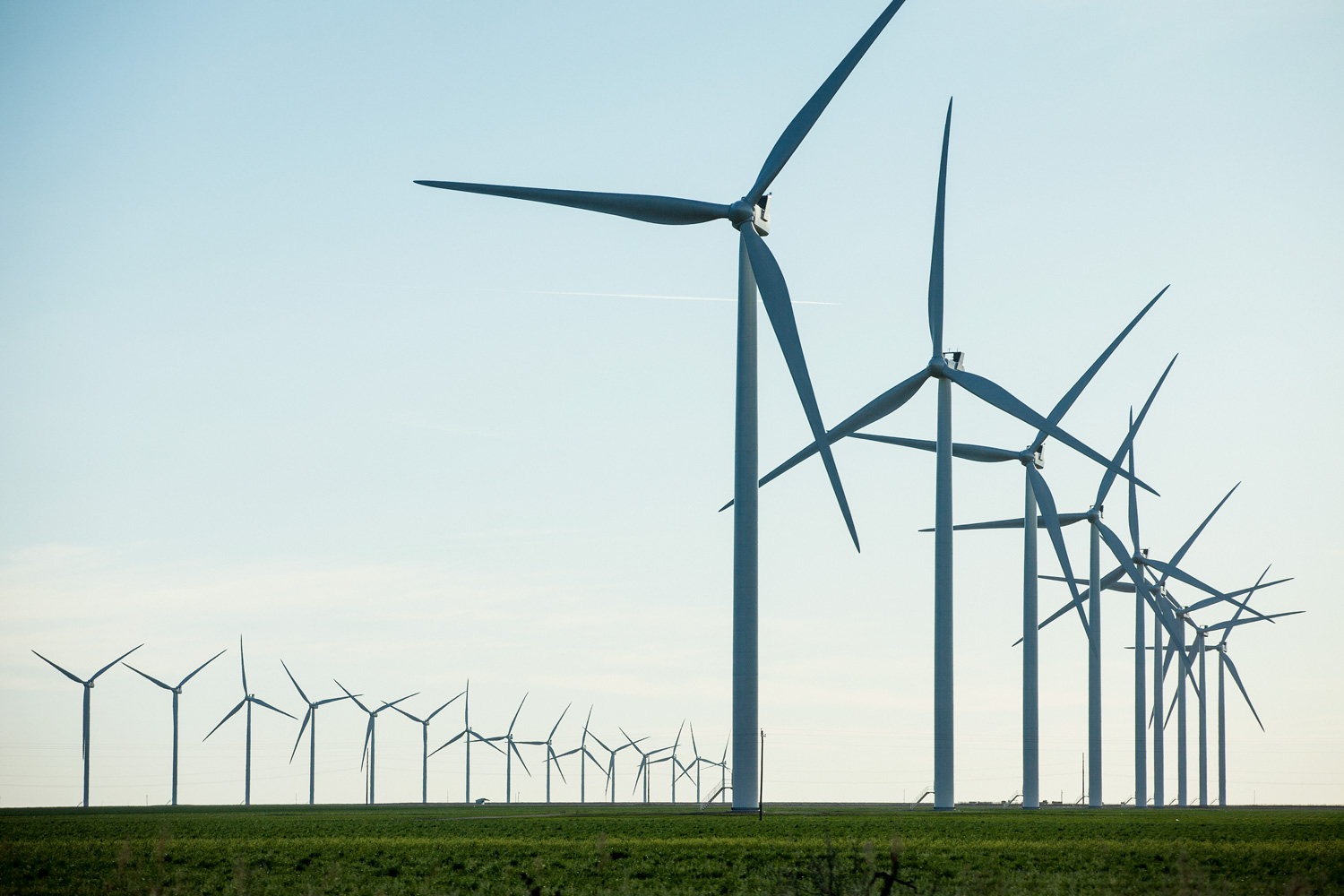 According to the latest report by the Global Wind Energy Council (GWEC) on market behaviour, Vestas, the world’s largest turbine manufacturer, installed 1 out of 5 world’s wind turbines in 2018. The share of Vestas in the manufacturing of wind-driven power plants (WDPPs) on the world market amounted to 20.3%, that is, every fifth wind turbine installed in the world was manufactured by Vestas.

We remind that, Vestas is legally presented in Russia by Vestas Manufacturing Rus, LLC (the member of the RAWI) established by the Denmark-based Vestas AS, Rusnano, JSC and ULNANOTECH (Ulyanovsk nanotechnology center) in order to localize the production of wind power equipment.

Vestas localizes the production of equipment in many countries, and currently there are 22 projects in the world similar to that in Ulyanovsk.

In December 2018, the opening of the first stage of the blade manufacturing plant took place at the site of the AeroComposit, JSC plant in Ulyanovsk. The cost of the blades localization project is more than one billion rubles; the planned production volume is up to 300 blades per year.

According to Vestas, in 2019, more than 55 blades 55 mm long and weighing 12-13 tons will be produced on two forms for the manufacture of blades using vacuum infusion technology installed in production. In May 2018, a nacelle manufacturing plant for the company’s V-126-3.45MW wind turbine models (with a capacity of 3.6 MW) began operating at the Liebherr enterprise in the city of Dzerzhinsk (Nizhny Novgorod Oblast). About € 5 million (about 380 million rubles at the exchange rate which was current as of January 2019) was invested in the establishing of production and more than 30 new jobs were created (up to 50 jobs in the future). Vestas intends to produce nacelles for its wind turbines based on a 4-megawatt platform at this site.

In late 2018, a project for the production of wind turbine towers was also implemented, the WRS Bashni, LLC workshop was opened in the city of Taganrog. At the first stage, the total investment in the project will be more than 750 million rubles. The design capacity is 100 three- and four-section towers per year. The mass of each of them will be 190 tons, height – about 85 meters, the diameter of the base – 4.3 meters. Siemens Gamesa Renewable Energy (the member of the RAWI) (a joint venture of the German concern Siemens and the Spanish manufacturer of wind generators Gamesa) can become buyers of Taganrog-made towers, in addition to Vestas Rus, LLC.

In December 2018, Vestas received an order for the supply of equipment with a total installed capacity of 198 MW, which will increase the company’s presence in the country to a total capacity of almost 350 MW. This order is the third order of Vestas within the framework agreement with RUSNANO and Fortum, PJSC for the supply of wind turbines for projects in Russia; the work commencement is scheduled for the third quarter of 2019 (pursuant to the materials of the Review of the Russian Wind Energy Market 2018, issued by the RAWI).