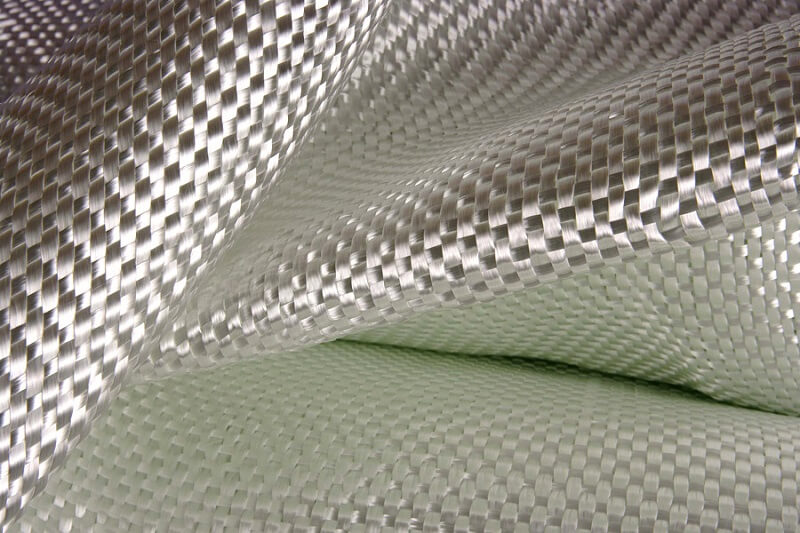 Production of components for wind turbines law is continuously being improved. Late last year, the Order of the Government of the Russian Federation of December 29, 2018 No. 1738 introduced a clarification to Order of July 17, 2015 No. 719, which allows fiberglass fabric manufacturers to receive an examination certificate confirming production in the Russian Federation with weaving operation only, which is fully consistent with the fiberglass fabrics manufacturing process.

Experts know that the Order of July 17, 2015 No. 719, which the regulator had previously used, established the criteria and requirements for confirming industrial production in the Russian Federation. And according to All-Russia Classificator 034-2014 Textile fabrics belong to code 13.2. All types of textile fabrics belong to this code: both for household and industrial use.

Radik Yanabayev (Радик Янабаев), Deputy General Director for Business Development in Russia and CIS at OCV STEKLOVOLOKNO OJSC (the member of the RAWI), comments on the substance of the agenda: “According to the previous version of the Order, to confirm the production of fabrics in the Russian Federation it was necessary to confirm the implementation of such necessary operations as weaving, dyeing and chemical processing. However, in the case of the production of fiberglass-based industrial fabrics, these operations, for technological reasons, are not applicable. Thus, there was a disagreement that prevented the manufacturers of glass fabrics from obtaining the examination certificate necessary to confirm the localization during the further production of wind turbine blades.”