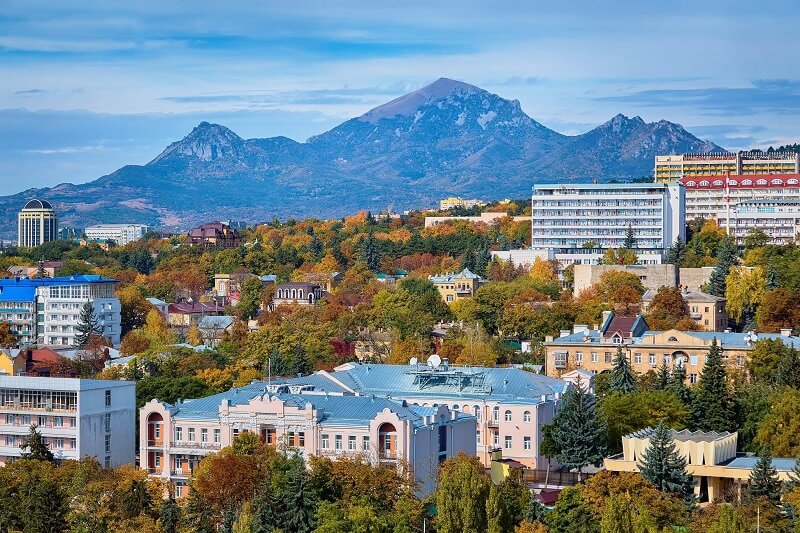 The Chairman of the RAWI Igor Bryzgunov took part in the V Conference “Priorities of Russian Electricity Market: Renewable Energy after 2024” organized by the Nonprofit Partnership “Assotsiatsia Soviet Rynka” (NP Market Council). The conference was devoted to the exchange of views on the development of the renewable energy in Russia after 2024. The effectiveness of the event was enhanced by the work of three working groups consisting of representatives from all participants of the energy market, each of which was tasked to prepare a consolidated opinion on various aspects of the impact of the renewable energy on the energy system and their future development.

Within the framework of the V Conference, a brainstorming session took place, ‘RES: Support impossible to execute’, where it is necessary to put a punctuation mark. The selected brainstorm quotes:

“The topic of the Conference is rather relevant and we are to formulate the basic principles of support for the renewable energy. Here, the greatest minds of energy have gathered, who will put a comma in the title of our brainstorming session in its rightful place, ‘RES: Support impossible to execute,” – said Maxim Bystrov, the Chairman of the Board, NP Market Council.

“Now it is very important to hear the opinion of experts to further form our positions on RES and to learn what needs to be done for the proper development,” – said Vyacheslav Kravchenko, Ministry of Energy of the Russian Federation.

“It’s far too early for our opinion to be expressed, but we have gathered today to discuss it and take it into account in our future work,” – said Valery Seleznev, the First Deputy Chairman of the Committee on Energy of the State Duma of the Federal Assembly of the Russian Federation.

“Investments in new RES-based power plants in the amount of 600 billion rubles will contribute to the economic growth of Russia,” – said Alexey Zhikharev, the VYGON Consulting partner.

“If we put a comma in the title of our brainstorming in that context that it is necessary to support renewable energy, then we should not forget about the technological integration of renewable energy facilities under construction in the UES (unified energy system) of Russia,” – said Andrey Kataev, the Director for Energy Markets of SO UES JSC.

“The ideal result of the support programme for the renewable energy would be the rise in exports and construction of renewable energy generation in pockets,” – said Mikhail Andronov, the President of Rusenergosbyt LLC.

“The goal to be set for the future is achieving the competitiveness of renewable energy in both domestic and foreign markets. This is all about workplaces, ecology, electrical safety, and export,” – said Oleg Barkin, the Member of the Board, the Deputy Chairman of the Board, NP Market Council.

“I haven’t heard of a single example in the world where RES would not be subsidized through the power industry. This is a meaningful moment of a public policy,” – said Yuri Udaltsov, the Deputy Chairman of the Board of Rusnano.

The main theses of the final plenary session of ‘RES 2.0…’ formed in the process of working in the groups are the following:

“The basic approach of our group is to preserve the PDC (power delivery contract) mechanics as fundamental, but with its must-to-be-done transformation. At the same time, such mechanics should be finalized,” – Alexey Vinogradov, the CEO of Nord Hydro-Beliy Porog LLC, summarized the first group’s discussion.

“The lever to stimulate voluntary demand is primarily an environmental agenda, the demand for which is formed by the consumers themselves. Today in Russia, according to our estimates, there is a demand for green electricity in the amount of 1.5 billion kWh and this is only the tip of the iceberg,” – concluded Alexey Khokhlov of Skolkovo, the representative of the second group, in which the Chairman of the RAWI took part.

Alexandra Panina of Inter RAO PJSC voiced the opinion of the third group of participants: “RES is a variable and unwarranted value. TSO (transmission system operator) considers that RES is a plus to the balance. Therefore, to improve the quality of forecasting, limit the RES concentration, and think about compensating for the variable production of RES by installing accumulators it is necessary to install monitoring and communication systems with meteorological stations at RES-based power plants. And to stimulate their installation at the construction stage, you can enter penalty charges for unavailability or failure to comply with the ICUF. Increasing the volatility of the prices for the DAM (day-ahead market) and the CCA (competitive capacity auction) will also stimulate the installation of accumulators.”

Summing up the V Conference “Priorities of Russian Electricity Market: Renewable Energy after 2024” the Deputy Minister of Energy of the Russian Federation Vyacheslav Kravchenko said: “It doesn’t matter whether the PDC programme ‘RES 2.0’ would exist or not, we don’t have to repeat the same mistakes. It is necessary to make a strategic decision regarding the integration of the renewable energy sources into the energy system.”

Maxim Bystrov, the Chairman of the Executive Board of the NP Market Council, concluding the V Conference “Priorities of Russian Electricity Market: Renewable Energy after 2024”, put in all the stops: “Our brainstorming’s title was ‘RES: Support impossible to execute’. And I want to say that after all the discussions, the comma must be put after the phrase ‘to support’!”

According to the results of work at the Conference, an agreement on collaboration and joint work between the RAWI and the NP Market Council in terms of development of the wind energy market was reached.

Prepared in accordance with the materials of the NP Market Council.