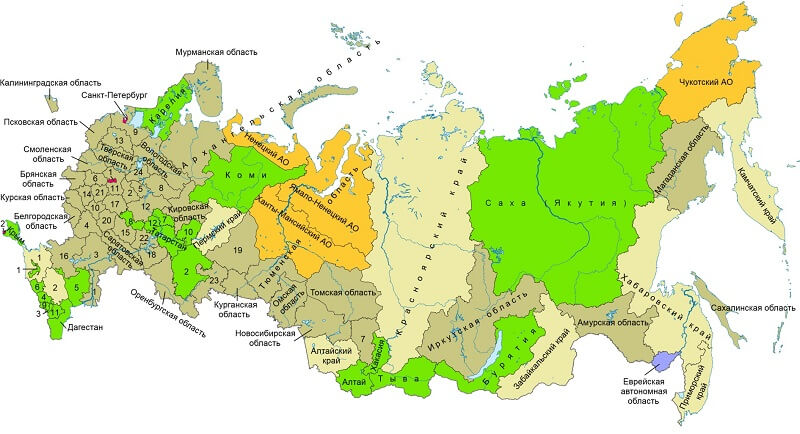 With an eye to systematize the interaction on the development of wind power, the Board of the Russian Association of the Wind Power Industry has decided to establish regional representative offices in regions and subordinate entities of the Russian Federation.