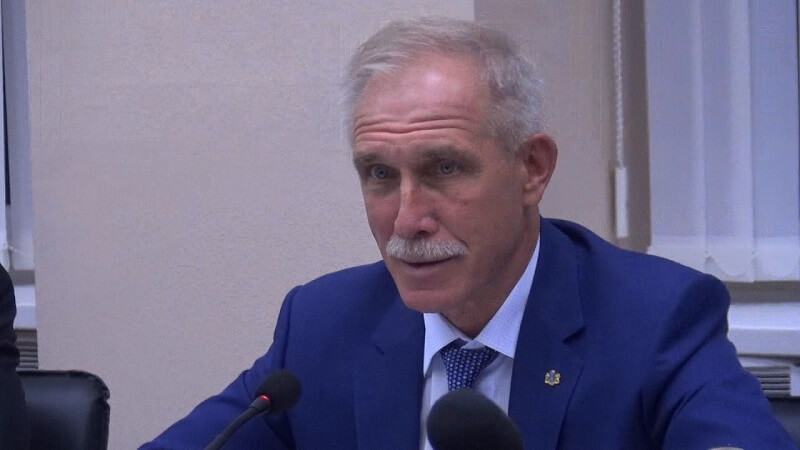 Ulyanovsk, June 18. TASS: About RUR 500-600 will be invested in the wind farms of Ulyanovsk region by 2030. It was reported by the governor of the region, Sergey Morozov, during TASS interview.

The governor specified, that the region is commissioning a 35 MW wind farm now, and another one – of 50 MW – is going to be commissioned. According to Mr. Morozov, the investors have already put up about RUR 8 billion in the 35 wind farm. «The investments in the upcoming farms (of less than 250 MW of installed capacity) will reach about RUR 100 billion. If we talk about bigger scale (up to 600 MW wind farms), there is gonna be another RUR 100 billion investment, and another one of about RUR 200 billion – for up to 1 GW wind farms development»,  – the governor added.

The head of the region noted, that Ulyanovsk region is the “metropolis” of wind power energy industry. «Earlier than anyone, even four years ago, when no one has even grasped that you can make money from wind power, we started doing it, and now, we are having a huge, full-fledged cluster being formed in this field», – Mr. Morozov said.

The success achieved in this field is explained by the governor as a result of both expert work in terms of wind tests and building up the relationships with vendors.

«We’ve done everything in our competency: not just leased the grounds, but also conducted the ecological research and legally confirmed (according to both Russian and international laws) that all of these – are “green” projects. Great conditions of a taxation policy and administrative support proposed. We began to train our own specialists», – the interviewee specified.

Ulyanovsk region has become the first platform in Russia where the construction of Fortum wind park project started. According to the governor, there will be no less than 7 wind farms constructed by 2021, and their total installed capacity will reach 271 MW. The federal program deems liable a total wind farms capacity of 3.35 GW in Russia. It was earlier declared by Mr. Morozov, that Ulyanovsk region plans to have 1 GW of electricity power generated a year from the wind power.

Additionaly we should note on May 24, at the site of the St. Petersburg International Economic Forum, the signing of the Russian National Wind Energy Exhibition was held in the Ulyanovsk Region. It will be an exhibition-conference of ARWE, held for the first time this year.