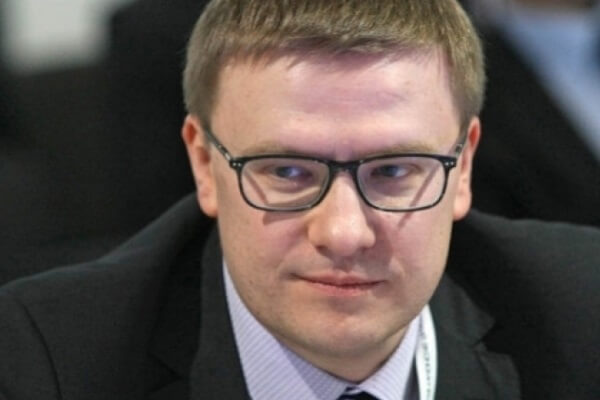 MOSCOW, June 5 / TASS / In the RF Ministry of Energy, the possibility of supporting generation based on renewable energy sources (RES) after 2024 is on the anvil. At present, the governmental agency is poring over the amount of support for “green” generation, said Alexei Teksler, Deputy Minister of Energy of the Russian Federation, at the International Reecon-XXI Congress.

“We, in the Ministry of Energy, have come to a consensus regarding the extension of support renewable energy after 2024, we are now discussing the size of this kind of support, first of all, so that the reserves we have made for the development of our electrical engineering in development of industrial base, scientific base, so that we do not reduce the pace,” said Teksler.

Currently, Russia has a program to support renewable energy (PSA (power supply agreement) for RES which allows for the return on investment with guaranteed income rate). The effective period of this program is until 2024.

“We would like our solar panels and wind farms to be a real export product and be in demand in the world,” Teksler added.

The Ministry of Energy of the Russian Federation expects to commission power stations operating on the basis of RES in 2018, with a total capacity of 300 to 500 MW. This was reported by the First Deputy Minister of Energy, Alexei Teksler.

Teksler brought to notice the fact that the development of “green” generation gives impetus to the development of domestic technologies, both scientific and industrial. “In solar generation, everything that we install is almost completely localized in our country or made based on our technologies in one way or another,” said the First Deputy Minister of Energy.

According to Teksler, there will be another selection of projects for the construction of renewable energy sources as a part of the renewable energy support program this year. At the competition, 1250 MW will  tendered, the bulk of which – 830 MW – falls within wind power generation.

“Perhaps the last major selection of RES,” he said.

It was earlier reported that the commissioning of objects selected in the 2018 competition must be carried out in 2019-2023.