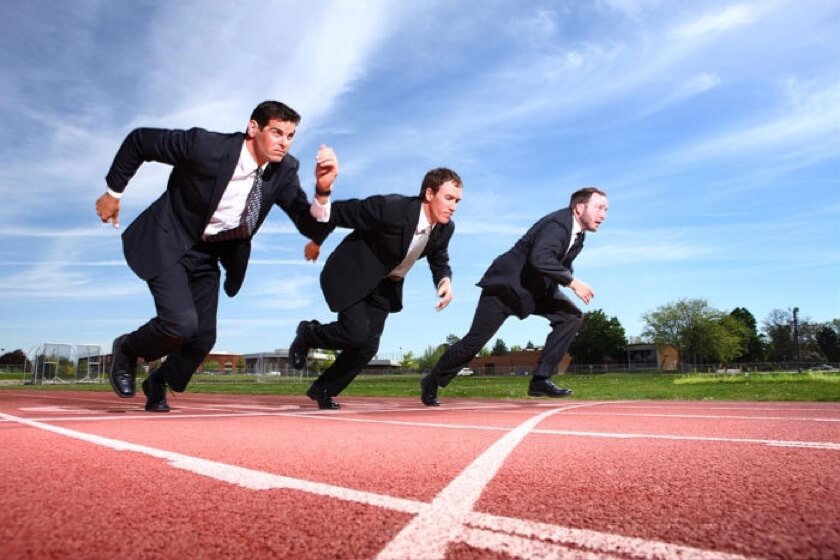 Now then, the first selection round of renewable energy projects has been completed, and it  has already demonstrated a high level of competition among bidders for the construction of wind farms.

At the second stage, the submission of updated bids is allowed for projects, bids for which were included in the list of bids following the results of the first stage, and only with respect to changing the value of the “planned capital costs” parameter (the new value can not exceed the previous one).

The list of the first stage bids for the wind energy projects selection was published on the NP Sovet Rynka website:

At the second stage of the selection, this means significant reduction of the capital costs by 1 kW of installed capacity of facilities is expected from the participants, which would stimulate rivalry at the competition and will eventually identify the winners.