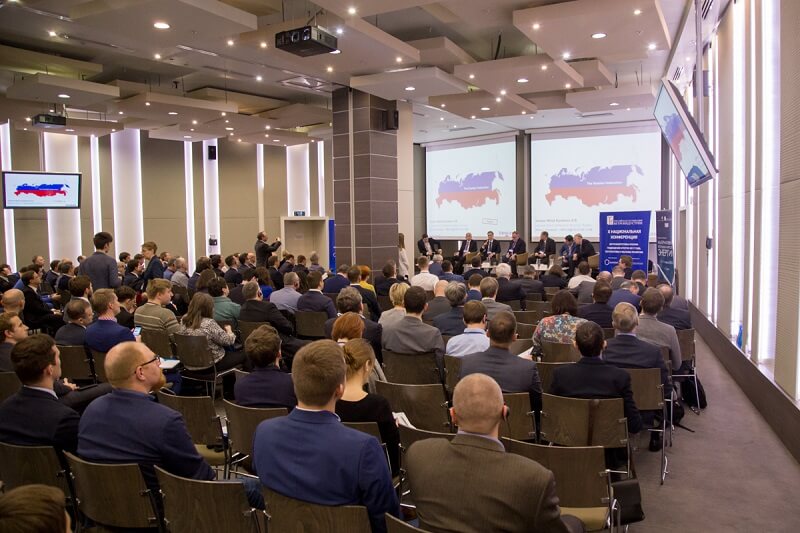 The Russian Association of the Wind Power Industry RAWI) at the Annual General Meeting of its members, which finished its work on May 23, 2018, reported on activities for 2017 to its members. In 2017, the association with the support of its members moved to a new stage of development, significantly stepping up its activities in an effort to meet the market requirements.

In the past 2017, the new area of focus was revealed: the organization of educational events and seminars; 7 events were held for the year then ended. In 2018, the number of these events will reach 17. The activity of RAWI took a favourable view of the members of the Association.

Members of RAWI are found in several countries; for this reason, the annual meeting was conducted by an interactive method, throughout the month. For the purpose of voting on the agenda items, the contact persons of the Association members received links to the voting ballot. All data were protected during the voting, and the voting procedure excluded any possibility of repeat voting and post-editing of the results.

Next year, RAWI will do more toward localizing the production of wind turbines components, supporting new members, who enter the Russian wind power market, and developing the collaboration and cooperation between the members of RAWI.

The Association has started its work according to a new plan: at the beginning of this year, RAWI signed an agreement on cooperation with Ulyanovsk region, and, together with the members of the RAWI, the annual national wind energy exhibition ARWE was established, which will be held next year in the Ulyanovsk region; the first Review of the Russian wind energy market has already been released and will see the light tomorrow, May 29.