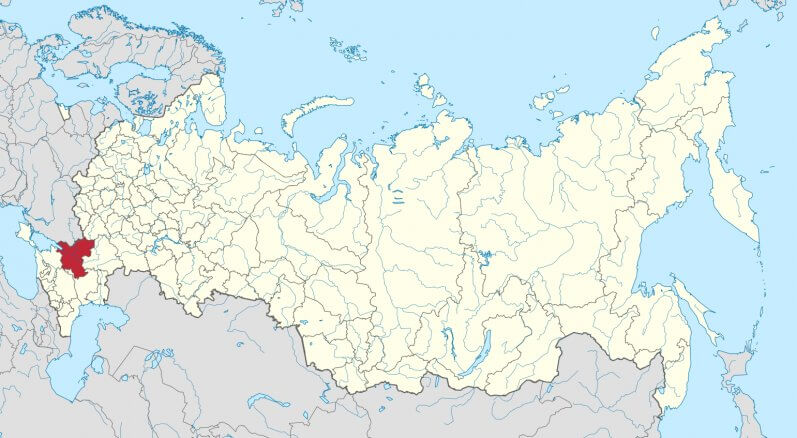 Projects of the Rostov region in the field of wind power, starting in 2018, will receive about 100 billion rubles of investment, the Ministry of Economic Development of the region reported. “Rosnano”, “Rosatom”, the Italian “Enel” plans to invest in the Rostov region, according to conservative estimates, since 2018, about 100 billion rubles to implement investment projects of “Localization” and “Wind farms”, which will provide 25% of all wind energy in Russia. Earlier in the regional government reported that the company “Rosnano”, together with the corporation “Fortum” in the next two years intends to implement in the region, two major projects in the field of wind energy: the creation of a wind farm and manufacturing of towers for wind power turbines. At this point, according to the Ministry of Economic Development, with “Rosnano” has already signed an agreement on the specific implementation of the project and of the “road map.” According to the project, by the end of 2019 a wind farm with a capacity of 250 MW should be built in the Rostov region. In the next three years, it is planned to increase the capacity of the wind farm to a thousand megawatts. The volume of investments will be about 40 billion rubles. As the location of the first power generating facilities, priority is given to the sites of the cities of Gukovo, Zverevo and Krasnosulinsky District.