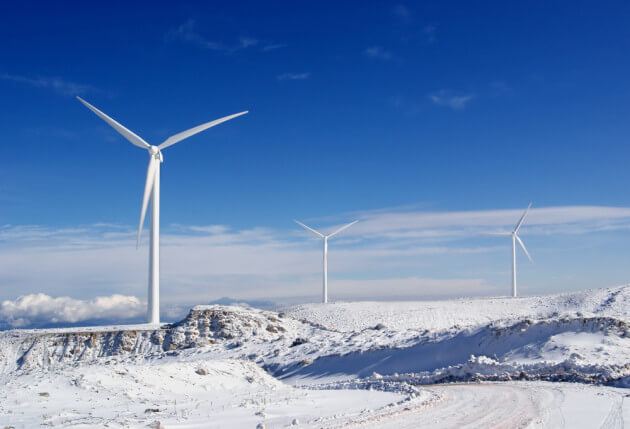 The commercial exploitation of the first wind farm in Russia with a capacity of 35 MW has been started. The wind park was built by Fortum (member of RAWI).

Work on the project was launched in December 2015, the company won an extraordinary tender for wind power, introducing the site in the Ulyanovsk region. In accordance with the terms of the tender, the capital costs for the construction of the wind farm to receive support were to be about 7 billion rubles. In the future, the selection of suppliers of wind turbines was chosen by the Chinese company DongFung, which supplied 14 wind turbines with a capacity of 2.5 MW each.

In February 2016, design work was started, and in May 2017 – construction work on the construction of a wind farm. In the design and construction of the wind farm took part mainly Russian companies, many of whom first participated in such a project.

Renewable energy sources have become the main business of the company in Russia To develop its wind energy business, the company jointly in the technological giant Rosnano created a fund for investments in wind energy. As a technological partner, Vestas (member of RAWI), a global company, has been selected, which localizes the production of its wind generators in Russia.

In accordance with the results of the competition in 2017, the joint venture Fortum and Rusnano – Fortum Energy LLC will build up to 2022 1000 MW of wind farms.