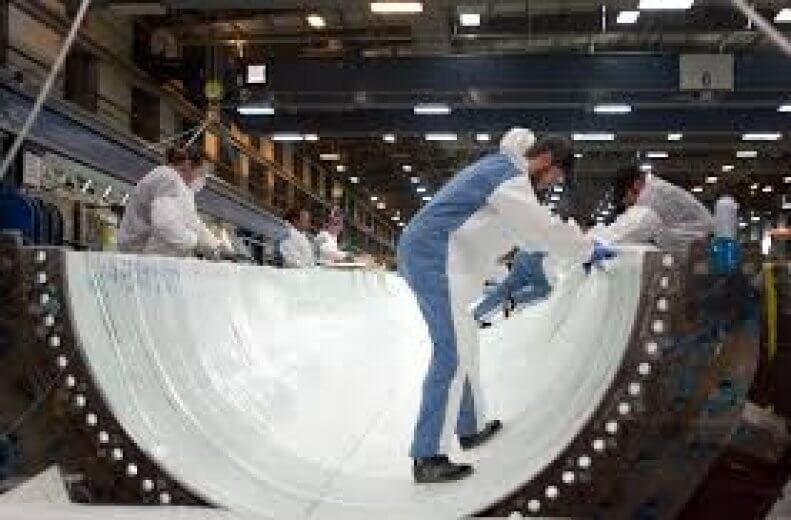 Ulyanovsk region will receive the first special investment contract in the field of production of equipment for RES The Interdepartmental Commission under the Ministry of Industry and Trade of the Russian Federation considered the application of the Danish company Vestas (member of RAWI) and adopted a positive decision on the possibility of concluding a special investment contract (SPIC) between the Ministry of Industry and Trade of the Russian Federation, the Ulyanovsk region and the investor. According to the government of the Ulyanovsk region, the contract envisages the implementation in the region of an investment project “Creation and mastery of the production of blades of the rotor system of wind power plants that have no analogues in Russia.” “The wind power industry, the construction of wholesale wind farms and the production of components for turbines are a new industrial direction in Russia. Therefore, it is very important for us to get the first special investment contract in the field of production of equipment for alternative energy in Russia. Earlier, in 2016, the Ulyanovsk Region concluded the first in Russia SPIC in the field of machine tool construction, “- said the head of the region Sergei Morozov. The localization of the production of blades has a multiplicative effect, since it requires the development of a market for raw materials, machinery for making tooling, normative and scientific bases, and the sphere of education. Specinvestcontract is scheduled to be concluded for a period of 8 years. “The format of the SPIC will allow the investor to receive a number of preferences: exemption from income tax, property tax and transport tax for eight years of project implementation. Under the regional legislation, the investor will receive a profit tax privilege, the rate will be 15.5% from the 9th to the 15th years of the project, will be exempted from paying property and transport tax from 9th to 10th years, and then – from 11th to 15th years will pay property tax at a rate of 1.1%. On the other hand, Vestas undertakes to localize the production of blades for wind power plants on the territory of Russia, “said Sergey Vasin, general director of the Ulyanovsk Region Development Corporation. Recall that in September 2017, the agreement on investing in the construction of a plant for the production of blades for wind generators was signed by the Governor of the Ulyanovsk region Sergei Morozov, General Director of the Development Corporation Sergey Vasin and representatives of the Danish company Vestas Wind Systems A / S Tommy Rabek Nielsen and David Rowen in the conference ” The demands of investors are the actions of the authorities. ” The estimated investment in the creation of production will be over 1.4 billion rubles, 230 new high-tech jobs will appear for the residents of the region. The first 60 blades investor plans to release as early as 2018. According to the specialists of the relevant department, the company “Vestas” was chosen as a global technology partner of the joint Wind Energy Development Fund of the Finnish company Fortum and Rusnano and will supply blades for the wind farms being built by them. In June of this year, following the results of the Selection of RES projects, the Fund was granted the right to construct up to 1 GW of wind generating capacity in 2018-2022 in the territory of the Russian Federation. “The market of equipment for wind power plants is very promising in the world today, so one of the requirements of this special contract was the export component. First of all, the Central Asian markets, CIS countries are considered. Thus, we get a serious player on our territory that brings not only an investment, an export-oriented, competitive product to the region, but also develops new technological competencies and production chains into which our enterprises will be built, “said Prime Minister Alexander Smekalin.