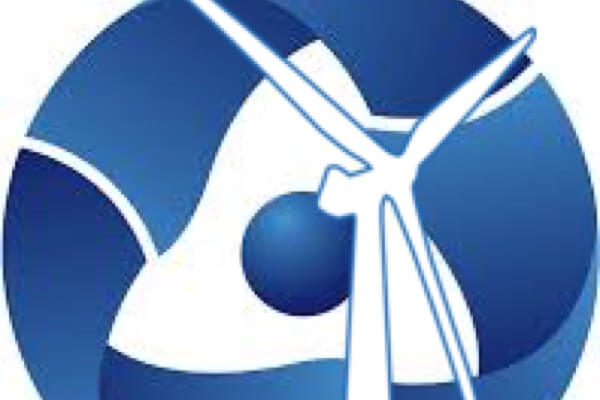 “VetroOGK” began preparations for the construction of wind farms in Adygea for a wholesale energy market: the designer of the first 150 MW will be a consortium of the Russian “Mosoblgidroproekt” (member of RAWI) with Finns and Danes. The construction of windmills can begin in the spring of 2018.

“VetroOGK” (part of Rosatom) has selected a designer for the first 150 MW of wind farms in Adygea, the deputy director of the company Andrey Demchuk said on the sidelines of the WindEurope exhibition in Amsterdam on Tuesday. The designer will be a consortium of the Mosoblgiproject, a member of RusHydro, the Finnish Peikko (foundation works, a member of RAWI) and the Danish DIS. The design work should be completed in March 2018. As explained by Mr. Demchuk, work on the allocation of land for the wind farm in Adygea completed.

The Adyghe projects are included in the first 610 MW of wind farms that VetoOGK won in 2016 at the tender of green energy projects for a wholesale energy market (the company’s total wind farm portfolio is 970 MW). Investments in the wind farm (approximately 143 thousand rubles per kW of power) are expected to be returned within 15 years due to contracts for the supply of capacity (LTCA or DPM RES). The DPM of renewable energy suggests localization of components, the Dutch partner Lagerwey was chosen as the technological partner of VetroOGK (it should establish a joint venture with Novavind, the division of Rosatom, which is responsible for new non-nuclear technologies). Total investments in the program for the construction of the wind farm and the plant for the production of components in Russia in VetroOGK were estimated at $ 2 billion.

Representatives of the project participants will take part in the 10th national conference of the Russian Association of the Wind Industry (RAWI) and make reports.