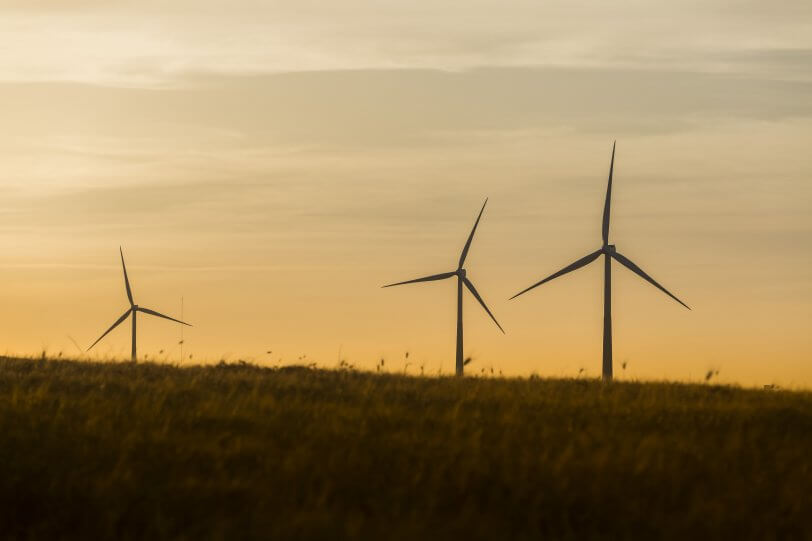 “Enel Russia” plans to build a wind farm In the Azov region in 2018, This was reported in the government of the region. Governor Vasily Golubev discussed the implementation of this project with CEO of Enel Russia, Carlo Palasciano Villamagna. The wind park company to build on the territory of the former gambling zone “Azov-City” with a total area of ​​133 hectares. The design capacity is more than 90 MW. This project the company acquired from the development company SOWITEC, which has been active in Russia for many years. Carlo Palasciano Villamagna. stressed that at the moment wind power for his company is one of the priority directions of development

In addition, the company acquired this year a wind farm project in the Murmansk region, prepared by the developer WindLife Arctic Power (member of RAWI) from the Netherlands and plans to build it in 2021

As is known from earlier reports, SGRE (Siemens-Gamesa-Renewables), a technology partner of Enel Russia, was formed this year as a result of the acquisition by Siemens (member of RAWI) of the majority stake in Gamesa. Currently, SGRE is actively working on preparing for the production of its turbines developed by Gamesa (member of RAWI) in Russia.

Representatives of all the above-mentioned companies will take part in the Xth National Conference of the Russian Association of the Wind Industry (RAWI), which will be held on December 6th in Moscow.