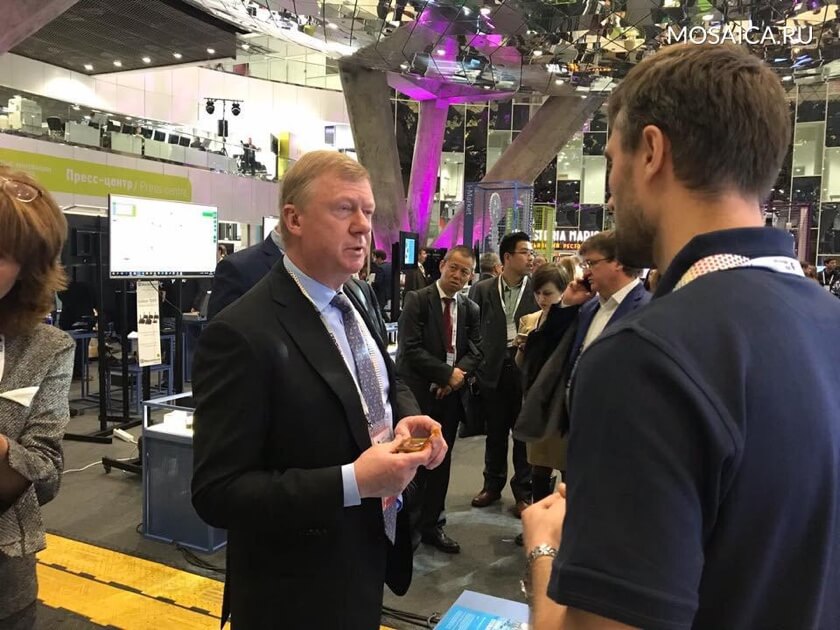 This became known after the speech of the Governor Sergei Morozov in the panel discussion “Renewable energy in Russia: catch up or overtake?” At the forum “Open Innovations” in Moscow. “We began to “assemble” the specialization of the region in the field of renewable energy almost three years ago. And today the project launched by us to “land” a new wind power generation for the Russian market is an established fact. We successfully complete the first stage – just in a quarter our wind farm will be put into operation, “said Sergey Morozov. According to the profile specialists, the region has begun to form a full-fledged cluster, which will include generation of wind power, localization of production, development of turbine components. In particular, in the near future in the region production of components for wind farms will begin, a wind farm with a capacity of 35 MW will be put into operation, which will subsequently increase its capacity. During the discussion, it turned to the development of the industry. This includes the production of fiberglass blades with a length of more than 60 meters in Ulyanovsk, the construction of towers made of thick-walled steel sheet, the production of nacelles and technical equipment. “We are talking about at least 7-8 new large-scale production facilities, which should be created in four regions of Russia, and more than 20 thousand jobs. These are manufactures, the basis for which are new technological solutions, for which an appropriate educational base is needed. Already in Ulyanovsk, the first wind power department is being created, we are discussing this topic with the leading Moscow universities. This is a full-fledged industrial cluster. I do not know the second project of this scale in Russia, “said Anatoly Chubais, Chairman of the Board of RUSNANO, note that the plans of the regional authorities, that about 30 percent of the generation produced in the region, was from renewable energy sources.