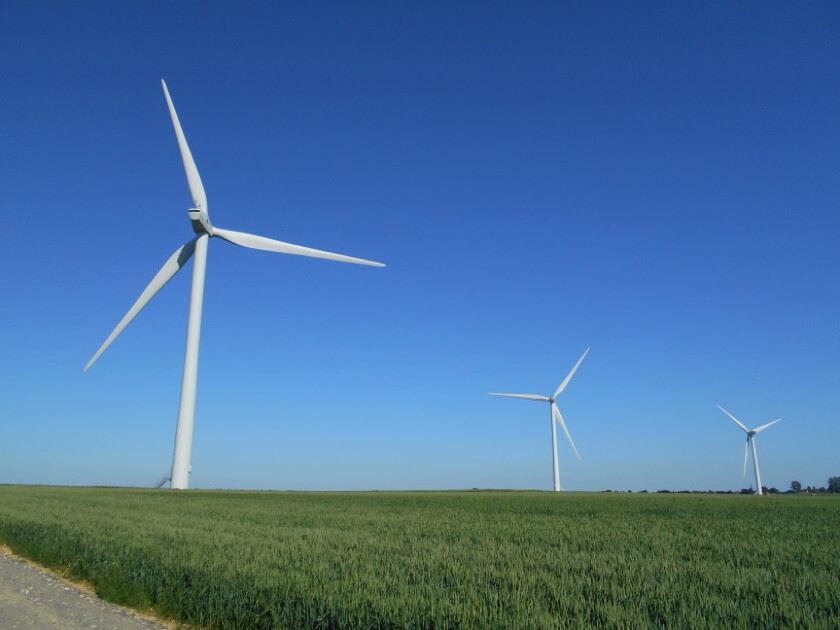 Enel Russia, a subsidiary of Enel Group, won the right to build two wind farms with a total capacity of 291 MW, according to the official results of a federal tender for renewable energy sources held in Russia last month. The development and construction of the two wind farms in the Rostov region and in the Murmansk region will be carried out by Enel Green Power, a subsidiary of the Italian company Enel which is already engaged in the renewable energy sector in 29 countries.

As reported by the Russian Ministry of Energy, the General Director of Enel Russia, Carlo Palasano Villamagna, commented:

“We are pleased to announce that according to official results of the federal tender for renewable energy sources in Russia, our company was awarded the right to build two wind farms with a total installed capacity of 291 MW. Enel Russia for the first time took part in this kind of procurement, so this success is an important milestone in the history of our company. This investment decision illustrates a new era of our development and will allow Enel Russia to follow the plan for the development of renewable energy in the country. “

The total investment required would amount to € 405 million. Electricity generated by wind farms will be sold on the Russian wholesale market, and Enel Russia will receive money for the energy delivery within the framework of the mechanism “contracts for power supply” approved by the Government of Russia.

Note that the Murmansk region offers good conditions for wind power. Indeed, the average annual wind speed is 8.5 m/s on the coast of the Barents Sea. This is one of the best rates in Northern Europe. Moreover, a power grid network is already operating and the local economy is growing.

The developer of the wind farm project is the oldest company at Russian wind power market Windlife Renewables BV (member of RAWI) and its CEO Paul Logchies is a member of the Board of the Russian Association of the Wind Power Industry.

The Italian company Enel Group operates in 31 countries, with 2.1 million kilometers of grid network across five continents and a net installed capacity of approximately 83 GW. The company brings energy to over 65 million customers. Enel Group owns 56.4% of shares of Enel Russia (previously OGK-5) and claims to be the first foreign player to have entered the Russian electricity market. Major changes have occurred over the past five years in Russia in the support of renewable energy sources. Renewable energy sources have become a new investment opportunity in Russia as the country set the official target of 4.5% of renewable energy share in the national energy mix by 2024. A program to support the construction of 3,600 MW of wind power capacities is currently implemented.