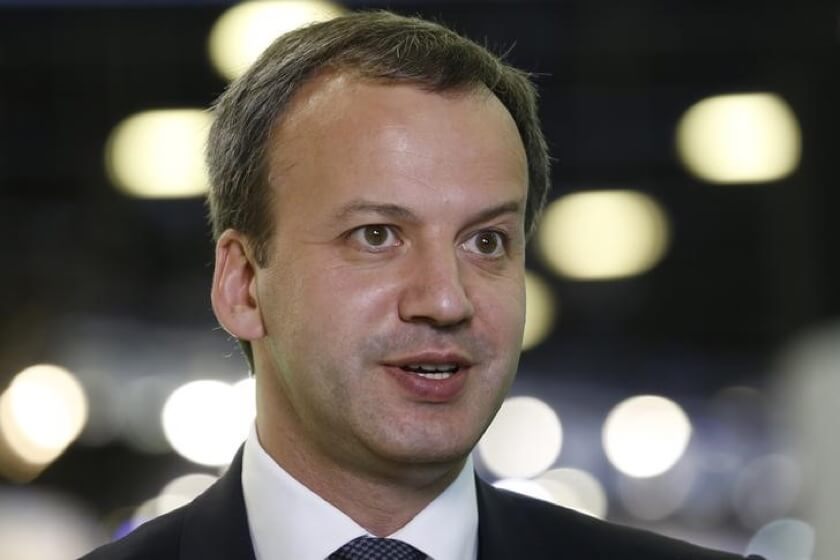 The Russian government is working on a mechanism to support the development of renewable energy beyond the horizon of 2024, said Deputy Prime Minister Arkady Dvorkovich, speaking at the opening of SES “Zavodskaya” in Astrakhan.

“Now the program is designed until 2024 – we are now deciding what to do after 2024, we are making plans, we will discuss with the companies how to build the regulatory regime in such a way that it would be beneficial to introduce solar and wind power stations, and costs for consumers were lower This depends on the regulatory system, on administrative costs, and on the barriers that today, unfortunately, still remain at an excessive level-we will remove them, all that needs to be preserved. With the participation of all interested parties I think we will build a system that is favorable for the country, “A. Dvorkovich said.

According to him, the decision can be made before the end of 2017. “All assignments are given – the Ministry of Energy and the NP” Market Council “together with investors are developing proposals on the regulatory framework.We plan to take everything by the end of the year,” A. Dvorkovich added.

In his opinion, the extension of the current incentive mechanism is not ruled out. “The easiest way, of course, is to extend the existing regime for the subsequent period with an increase in the corresponding quotas, but this decision we must take based on how the technology will develop, can we expect a cheaper generation based on technology and materials,” A said. . Dvorkovich to journalists on the results of putting into operation the first SES in Astrakhan.

In addition, he stressed that it is necessary to change the regulation in order to reduce the administrative costs of running this business for both companies and the consumer.

As A. Dvorkovich supposes, it is critically important to build a regulatory system so that there is no time to enter any market, be it a micro-market of households or small greenhouses, or an entire isolated area.

In Russia, until 2024, a system for supporting the development of renewable energy through the model of long term capacity agreement (LTCA).

Investors selected at the ATS tenders of RES objects receive guaranteed reimbursement of costs for 15 years with a base yield of 12-14% per annum (depending on the year of construction of the station). The main requirement for such projects is a high level of localization of equipment production.

The program is actively involved in “Rosnano”, “Fortum”, Enel, the structure of “Rosatom”, and other companies.