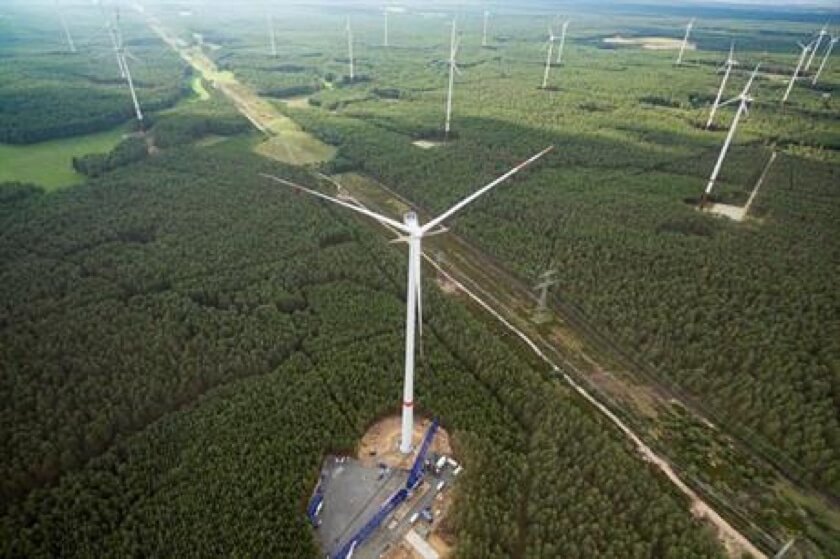 GERMANY: After the big success of citizens’ projects in the first round of German onshore tenders in May 2017, Germany’s second tender has again caused a surprise.

In the tender, 37 of the 67 successful bids, or 660MW of capacity, were for citizen projects with “Umweltgerechte Bürgerenergie” (environmentally responsible citizens’ energy) in their names, giving away the fact that the same developer, the UKA Group, is involved.

UKA is also the developer behind five other successful projects with “Umweltgerechte Energie” in the name, totalling 30MW, that do not qualify as citizens’ wind projects.

In all, therefore, UKA won 42 projects worth 690MW, mainly in eastern Germany, and accounted for 68% of the 1,013MW successful project volume.

The UKA Group, based in Meissen, Saxony – has developed and built 826MW of capacity, including 200MW in Germany last year alone.

It has sold roughly 500MW to investors, including Allianz Global Investors and Commerz Real, according to the company’s website.